You have 34 days to get this right

The legal issue that everyone’s talking about has an impending deadline: is your HR department prepared? 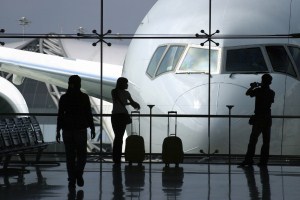 If
you haven’t already prepared your H1-B documents for foreign workers, there’s no time to waste. The deadline for 2015 petitions is April 1, and last year, the quota was filled in a record five days.

Because of delays in immigration reform, the cap of 65,000 visas has not been lifted to accommodate demand, and Virginia-based immigration lawyer Beeraj Patel says the number is out of date.

“Due to the increasing number of applicants, there is no slow period to prepare H1-B applications,” says Patel. “It has been a more competitive task every year where well-informed applicants know that it is becoming highly critical for their application to reach USCIS the first day applications are accepted.”

However, Texas-based immigration lawyer Emily Neumann is optimistic about the future of H1-B visas if reform goes through.

“(Employers) will likely see an increase in the number of H1-B visas available each year so you can file throughout the year,” she says. “We’re likely to see the huge backlog of employment-based green cards to be reduced.

And if you hire regularly from Mexico or Asia, there is hope: “We’re likely to see the individual per-country quota for the green card to be removed. That’s good for India, Mexico, China, and bad for everyone else,” Neumann predicts.

However, reform may cause some extra burden for employers in administration. “At the same time,” says Neumann, “there’s probably going to be more regulatory requirements before you can sponsor a foreign worker.” Additionally, eVerify is likely to become a compulsory step in the hiring process.

Petitioning for a H1-B worker this year? Take Neumann’s tips:

Think twice about premium processing If you need to know as soon as possible whether your petition was selected, then the $1225 fee might be worth it. The fee guarantees action within 15 days, and pays the hefty cost of phone and email, which USCIS spokesperson Bill Wright described as “special communication channels”. As to why that should cost such a significant amount, though, Wright was evasive. For H1-B visas, the benefit of premium processing is limited, because no matter how quickly it’s approved, no visa is valid before October 1. “Last year mailed receipt notices were still coming in a month later after the lottery was done,” says Neumann. “The people who filed in premium found out by April 15.”

File as soon as possible The minute you flip your calendar over to April, you’ll want to be express posting that petition. And if you don’t get it on a USCIS desk by April 5, forget about it. “After that, it’s pretty much guaranteed the visa slots will be used up,” says Neumann.

Go over every tiny detail The process is so competitive that USCIS will show no mercy. Sent the petition to the wrong address within USCIS? Expect to be rejected. Checked the wrong box on the form? You’re out. Wrote the wrong filing fee on your check? Forget about your petition. According to Wright, “some of the common issues involve petitions that do not include correct and relevant supplements, a proper signature, or the required fee (or an incorrect fee).”

You might also like:
Are half of all H1-B visa petitions being rejected?
Shonky visas land staffing agent in prison
Is Detroit’s call for 50,000 extra immigrant visas feasible? 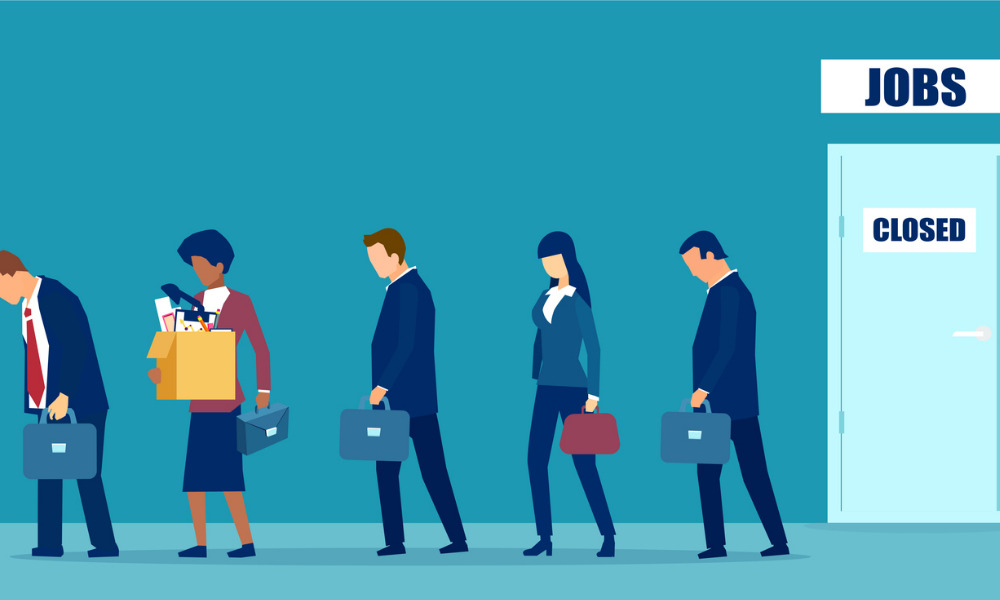 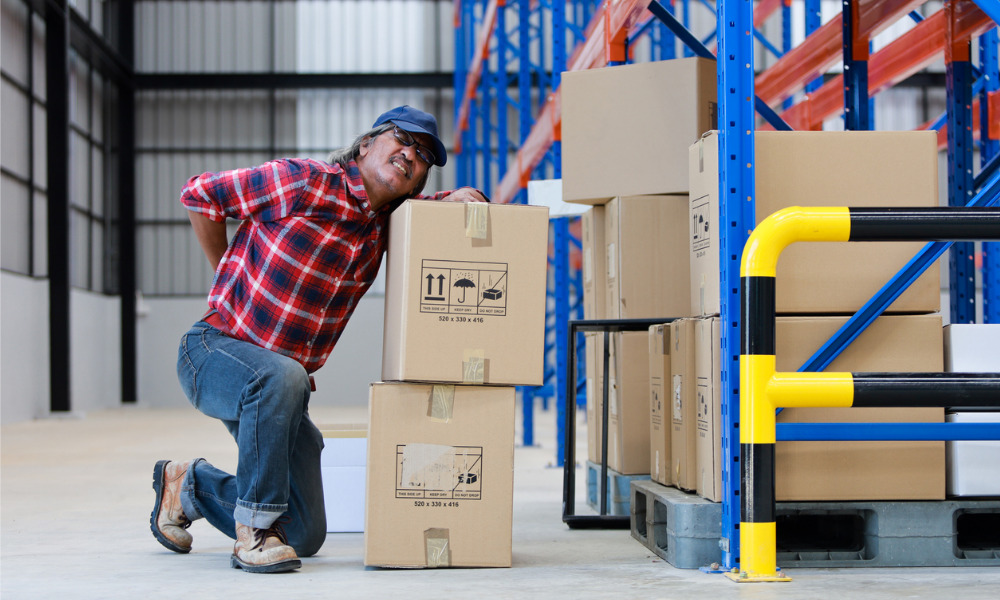 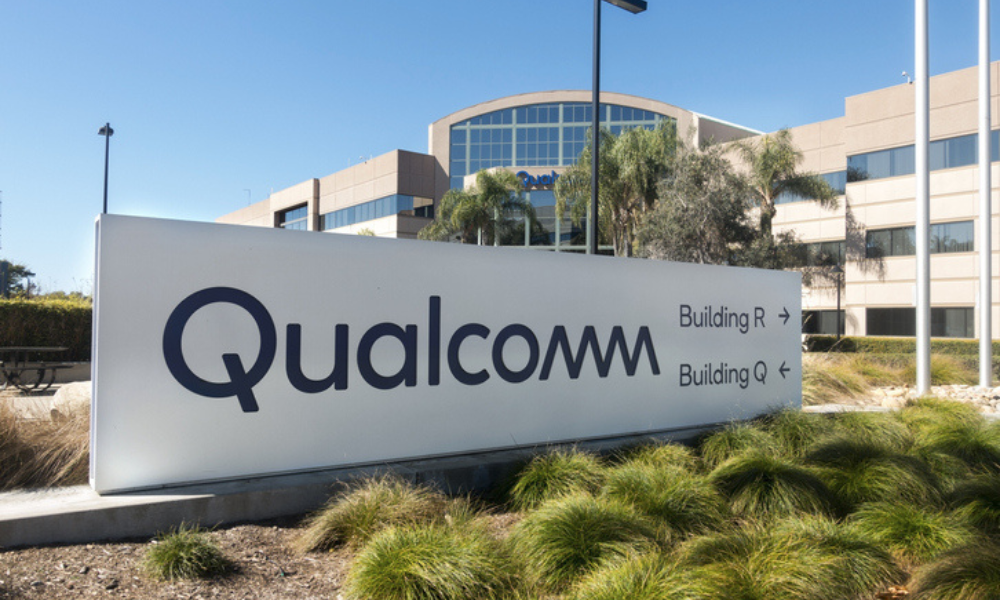