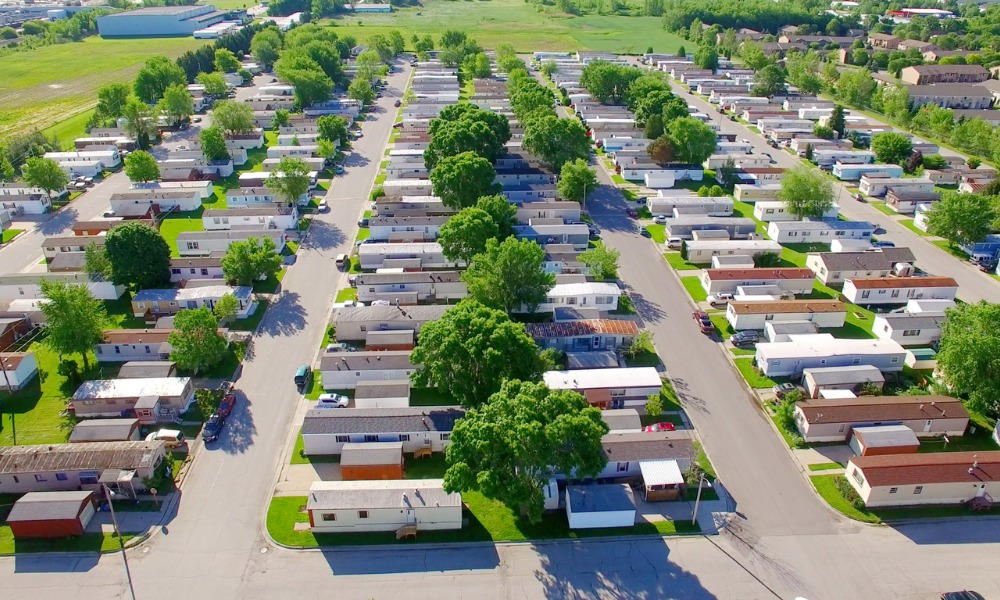 The California Court of Appeal recently affirmed an administrative law judge’s decision that Nijjar Realty, Inc. employed and compensated an unlicensed individual to perform real estate activities in breach of section 10137 of the Real Estate Law.

An administrative law judge issued a proposed order revoking Nijjar’s and its broker’s licenses upon ruling that Nijjar violated the law. The judge found that Nijjar operated and managed the Four J’s Trailer Park, hired Rodriguez as the park’s on-site manager, and employed and compensated him though he was not licensed to perform real estate activities as required by the Real Estate Law.

The Department of Real Estate adopted the administrative law judge’s decision. Nijjar and its broker filed a petition alleging that the administrative law judge wrongly ruled that Nijjar violated the Real Estate Law because the contracts were leases and not sales agreements and because the law did not ban an unlicensed person from accepting lease agreements on its behalf.