Man sues talcum distributor after being diagnosed with mesothelioma 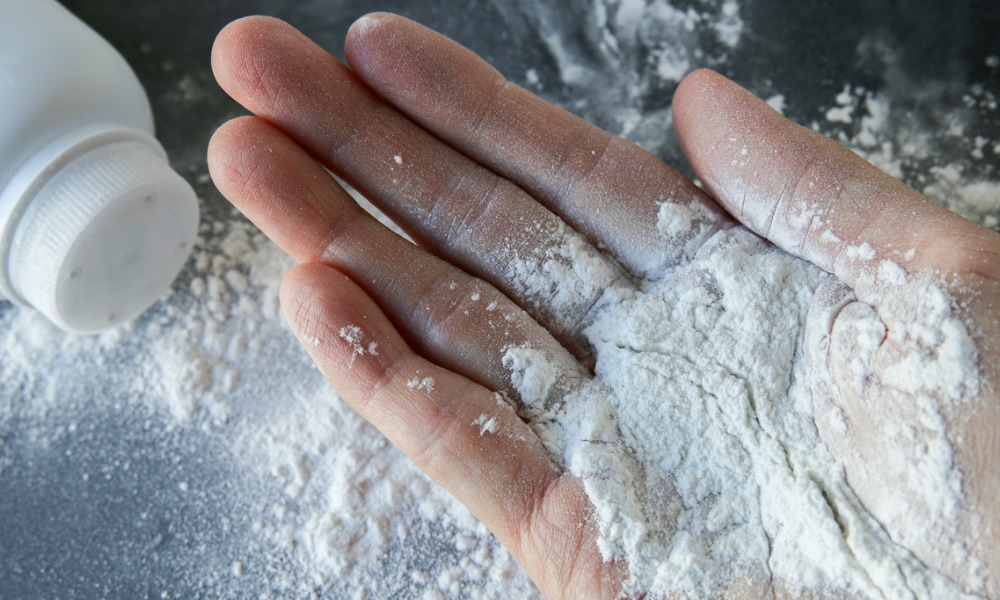 The court will assess punitive damages against a company if it is highly probable that an officer, director, or managing agent knew of the probable dangerous consequences of their conduct, but wilfully failed to avoid such consequences.

The plaintiff alleged that the company’s officers and directors — mainly George Dippold, C.U. (Larry) Driscoll, and Frederick F. Roesch — knew about the probable dangerous effects relating to the talc but deliberately failed to prevent those consequences.

Dippold, the company’s past vice president, testified at trial about the company’s national and international scope of business and its distribution of talc. As for Driscoll, he was an executive of the company. Roesch, former executive vice president, reported to Driscoll on a 1972 industry meeting with the Food and Drug Administration (FDA) on talc contamination with asbestos.

The jury made the following findings:

The company appealed from the trial court’s judgment, issued in line with the jury’s verdict. The California Court of Appeal for the Second District, ruling in the company’s favor, reversed the lower court’s award of punitive damages.

First, the appellate court assumed the company’s negligence because the company did not contest the jury’s findings that it was negligent and that its negligence was a substantial factor causing the harm.

However, the appellate court said that the evidence in this case failed to establish the following:

Thus, it was improper to make the company pay punitive damages, the appellate court concluded.