How to have a successful office Christmas party

Damaged property, bruised egos, ruined reputations and careers all happen when things get out of hand 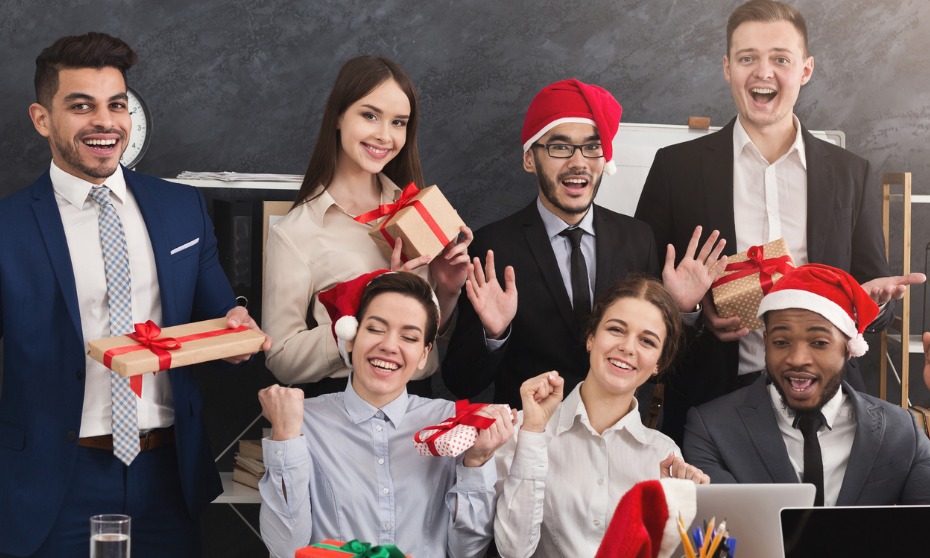 No one wants to be the ‘fun police’ but the reality is HR people have an essential role to play in ensuring office parties don’t end in tears, according to Corporate Dojo’s founder, Karen Gately.

“We’ve all seen, if not had to manage, the consequences of unfortunate events at staff parties,” she added.

“Damaged property and relationships, bruised egos and bodies, ruined reputations and careers all happen when things get out of hand.”

Moreover, people have even lost their lives while celebrating with colleagues.

With the race season already here and Christmas looming, now is the time to focus people on how to not only stay safe but also get the most from the office parties you throw, said Gately.

“Take proactive steps to ensure every manager and member of the team is educated about what they need to do.”

Gately offers the following tips on how to have a fun and safe Christmas gathering:

Start with you
As an HR professional, the spotlight is on you.  Together with the leaders of your business, the standard of behaviour you demonstrate is the same standard you can expect from others.   Poor judgement and bad behaviour is unfortunately all too common among the people who are meant to know better.

Take for example the HR Manager who become so intoxicated she fell over on the dance floor, landing with her dress hiked up over her head. While damaging to her reputation, more concerning was what it meant for her ability to do her job.  Other staff had also behaved poorly and needed to be reprimanded.

Imagine the CEO’s frustration in having to ask his HR Manager to step aside while those issues were resolved.  He wasn’t particularly thrilled about having to do her job because her own credibility was shot.

Educate the team
Be clear about how people are expected to behave at work events.  Begin by expecting people to conduct themselves in ways that ensure their own and other people’s safety. Ensure leaders understand their responsibilities and have clear marching orders as to how they are expected to behave and respond to poor conduct from others.

Don’t be a drag! It isn’t necessary to be draconian or condescending. Treat people like the adults they are in the way you communicate.

Explain why you need to remind everyone of these rules. Encourage people to leverage the opportunity to have a great time with their colleagues, while at the same time maintaining focus on the purpose of the event. Adopting a light hearted but factual approach is the one most likely to be well received.

Encourage people to ‘keep it classy’ by pointing out the simple fact that their behaviour reflects on their character and will impact their career potential.

Help people to understand that classy conduct means behaving in ways any reasonable person would consider respectful; to themselves and others. Encourage people to be authentic but focus on bringing the best version of themselves to the event.

Serve alcohol responsibly
While not essential most organisations choose to serve alcohol at office parties.  If that is the choice your business makes then you have a very real responsibility to take steps to keep people safe.

Limit the amount of alcohol you make freely available and be sure to feed people.  Among the most common reasons people get drunk quickly is they haven’t eaten.  Once the alcohol is flowing they are less likely to focus on eating.  So, get in early with the food.

Assign responsibility for monitoring how much people are drinking to members of the leadership team. Expect that action be taken to stop serving alcohol to those who have already had enough.  Ensure inebriated team members are able to get home safely.

Be bold and intervene when leaders become a part of the problem. Take for example the CFO who reopened the bar because a group of young staff wanted to keep drinking.  Clearly focused on being popular not responsible, this CFO put both the individuals involved and his organisation at risk.

Leverage the opportunity
While safety is priority number one, it’s also important to focus on how optimum benefit can be taken from the event. Encourage people to get into the spirit of the celebration and turn up to events with the intention of having a positive impact.

Whether it be award presentations, speeches or competitions, look for ways to leverage the event to reward, recognise, inspire, engage and connect people.  Understanding your workforce and their preferences is essential to getting it right. Ask your team for ideas on how the most can be made of the event.