How should HR respond to bullying? 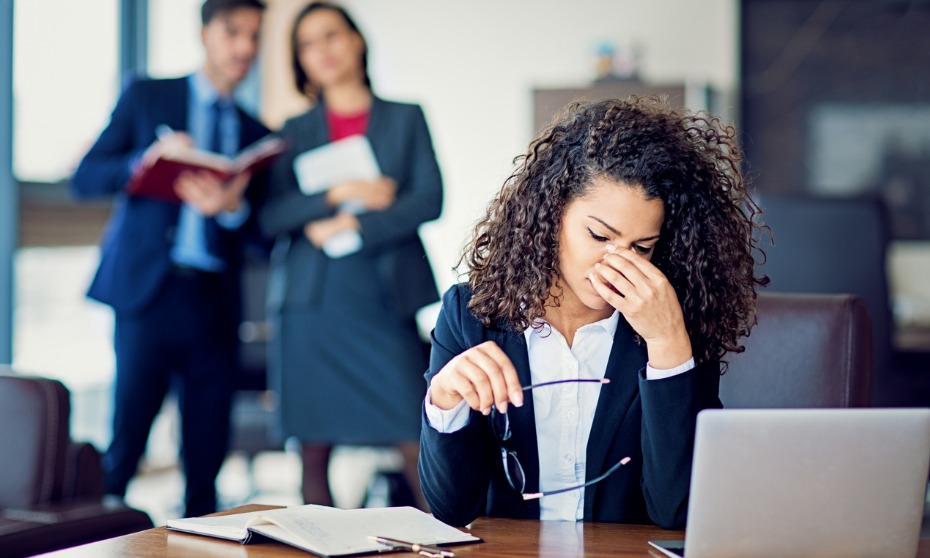 If recent statistics are anything to go by, HR leaders all over the world have been struggling to deal with workplace bullying.

For example, a survey last year of more than 1,800 Canadians found that while a majority of workers have experienced or witnessed bullying at work, many employers don’t take action to end it.

Moreover, a recent survey in Australia found that more than 60% of Aussies in the legal profession reported that they had been bullied at work.

Female lawyers in Australia reported higher rates of harassment and bullying than their male peers, at 47% (compared with 13% of men) and 73% (50% of men) respectively.

Additionally, when more than 30 managers in New Zealand organisations were asked whether they had ever been bullied in their workplace or if they’d witnessed a colleague getting bullied, nearly all - 94% of respondents said they had been or had witnessed bullying.

Jane Kennelly, Frog Recruitment managing director, said it’s a “staggering and concerning statistic” and a sad indictment on New Zealand workplaces of all shapes and sizes - and it’s got to change.

Indeed, while in a chief executive role, New Zealander Kathy Cunningham experienced workplace bullying that came from a “dysfunctional board with two members”.

“It is soul destroying and just zaps the energy and enthusiasm from you,” said Cunningham.

“I questioned how I was making decisions and my confidence waned.”

Cunningham said these extreme emotions continued until she spoke with a lawyer and received support from the Chair who assured her that her actions were appropriate.

“I’ve recently spoken with other senior leaders who’ve been bullied by their board, which shocks me,” she said.

“My advice to them is to seek a legal opinion, gather support from other board members and speak up immediately. I am appalled that this type of behaviour exists at the highest levels.”

Cunningham is no longer working in the organisation but says her experience draws advice for those who are experiencing bullying at any level of a business.

“Make sure you are supported at home and with other colleagues and friends. Make self-care a priority and see your GP if sleep is difficult or anxiety exists. I walked a lot which helped immensely.”

So what else can a leader or supervisor do to respond to bullying?

Firstly, it’s important to foster a team atmosphere and encourage people to work together and support one another, according to Kennelly.

If, despite your best efforts, you still have an employee that bullies another employee, address it right away. If you have a HR department, be sure to bring it to their attention.

Kennelly added that if your company is small and does not have an HR manager or team, talk with the employee about his or her actions.

It’s also important to document the incident in the employee’s file.

Include details about the incident, information about your meeting, as well as dates, times and witnesses so that you have this information should the employee bully the same person again or a different person.

At the close of the meeting, be sure that the offending employee knows what could happen if he or she continues to bully others, added Kennelly.

“Speak with them both separately. Do not pull the victim of the bullying into the meeting with you, this can make the target feel very uncomfortable,” she said.

“Follow up on the situation, situations like these need constant moderating and are not always a quick fix.”

Kennelly also has the following tips if you notice a colleague being bullied at work: