Five signs your employee is about to resign

Don't be taken by surprise when your star employees are ready to leave. 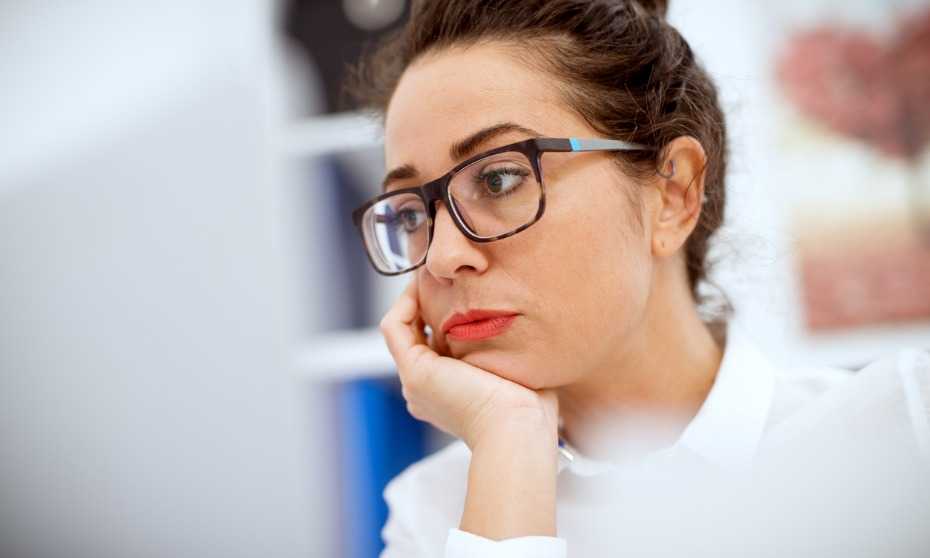 Resignations are part of the working world. The concept of a ‘job for life’ has all but dissipated, with a more individualistic take on work enthralling the younger generations.

A new white paper, The Exit Process: How to gain valuable insights to build a better workplace from Robert Walters, revealed that an average of 40% of professionals spend three to four years in a role, with many leaving because they no longer feel challenged (33%), they have problems with a colleague or company culture (27%), they feel they have limited opportunity for growth (26%), or they feel undervalued (24%)/underpaid (22%).

These figures are important, as the study found a lack of continuity between them and the reasons employers think staff resign. Employers ranked limited opportunity for growth (42%), feeling underpaid (30%) or being headhunted by another organisation (22%) as the primary reasons.

The report surveyed over 300 hiring managers and more than 700 professionals across Australia and NZ.

Many professionals stated they would tell their current employer they were unhappy before searching for another role, although the results were close. Fifty two per cent would tell their manager, while 48% would not.

Conversely, the overwhelming majority (95%) of hiring managers stated they encourage employees to come to them with their problems before beginning a job search.

Key HR takeaways
Regardless, sometimes employees are going to leave. If you suspect a staff member might be thinking about jumping ship, Robert Walters boiled it down to five warning signs to look out for: