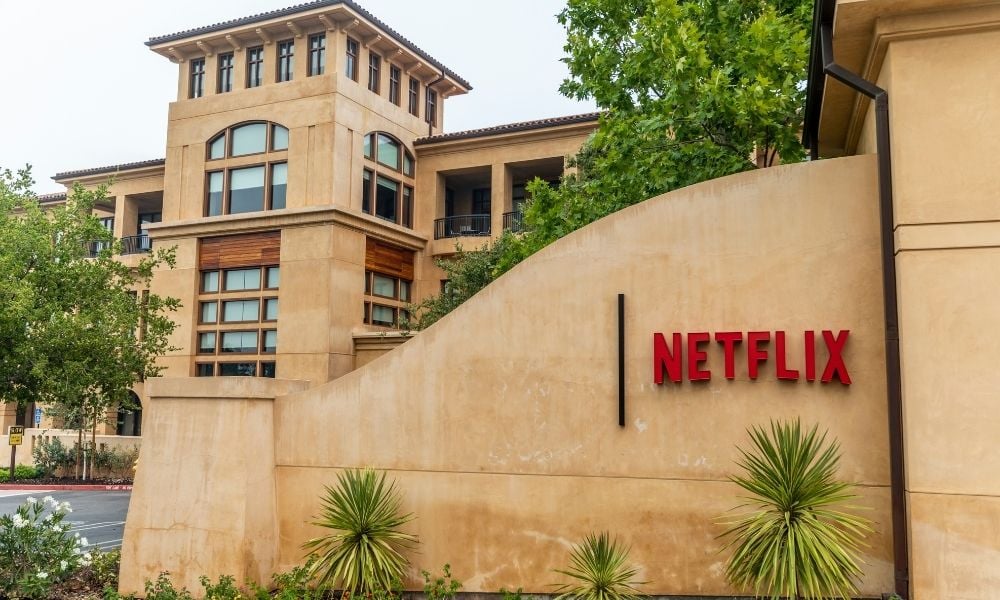 Netflix employees are staging a walk-out on Wednesday in a show of defiance against the streaming company’s decision to release comedian Dave Chappelle's controversial new comedy special, which they say ridicules trans people, according to a report by Thomson Reuters.

A group of employees calling itself Team Trans* has scheduled a rally outside Netflix Inc.'s 13-story Sunset Boulevard offices in Los Angeles and are expected to present the company's chief content officer, Ted Sarandos, with a "list of asks."

"We shouldn't have to show up quarterly/annually to push back against harmful content that negatively impacts vulnerable communities," organizer Ashlee Marie Preston wrote in a social media post. "Instead, we aim to use this moment to shift the social ecology around what Netflix leadership deems ethical entertainment."

While such demonstrations have become common in Silicon Valley, where employees of Facebook and Google have engaged in open protests to draw attention to corporate policies, this is believed to be a first for the pioneer streaming video company.

Netflix faces internal dissent over its handling of Chappelle's stand-up show The Closer. Sarandos stoked further backlash with an Oct. 11 staff memo in which he acknowledged Chappelle's provocative language but said it didn't cross the line into inciting violence. "We have a strong belief that content on screen doesn't translate to real-world harm."

The controversy is playing out against the backdrop of a company-wide diversity effort that began in 2018, after Netflix's former head of communications was fired for using a racial epithet in company meetings while discussing offensive language in comedy.

The walkout follows Netflix’s decision to fire an employee for disclosing confidential financial information about what it paid for Chappelle’s special, according to The Canadian Press. The employee, who wasn't named, shared ``confidential, commercially sensitive information outside the company,'' a Netflix statement said.

"We understand this employee may have been motivated by disappointment and hurt with Netflix, but maintaining a culture of trust and transparency is core to our company,'' the statement said.

The statement said the information was referenced in a Bloomberg news article, which reported that Netflix spent $24.1 million on The Closer. The article also mentioned the lower budgets for a 2019 Chapelle special, a Bo Burnham special and the nine-episode hit ``Squid Game.''

Netflix said a review of its internal access logs pinpointed the information to a single person, who ``admitted that they downloaded and shared sensitive company information externally.''