If most people perceive women as better leaders, why the wage gap?

Women are perceived as more effective than men in leadership, which is part of the reason more top jobs are opening up for females 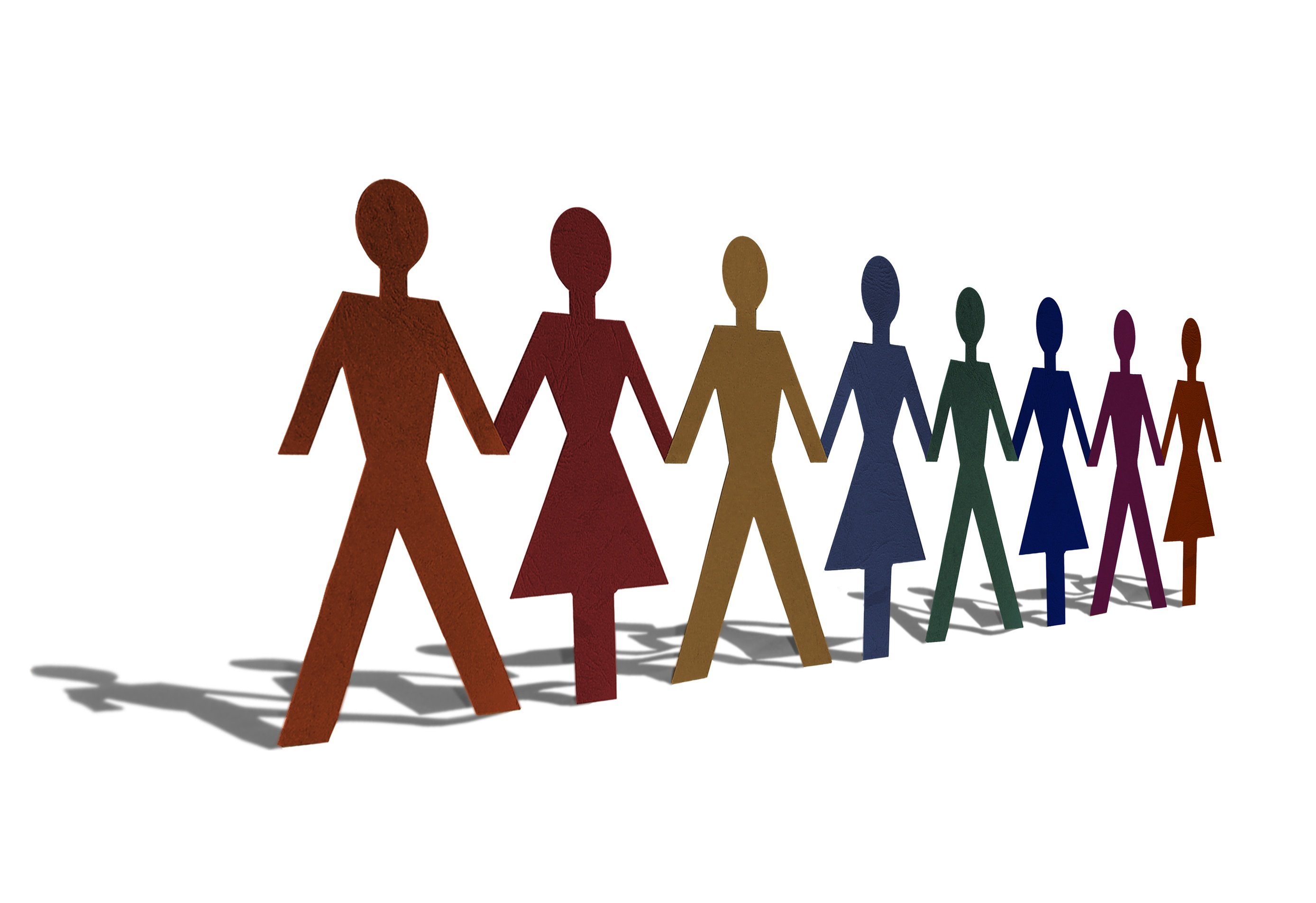 It&
rsquo;s not all doom and gloom for women at work: one company is predicting that in 25 years’ time, a third of incoming CEOs will be women.

And, in eight of the last 10 years, more women have stepped into the top jobs than left them – particularly in the past five years.

Admittedly, women still make up only 3% of CEOs at the world’s 2,500 largest companies, but Strategy& expects that by 2040, up to a third of CEOs will be female. That number is based on analysis of 10-year trends, higher education, and changing social norms.

Currently, though, women still face significant barriers when it comes to being internally promoted. Female CEOs were 60% more likely to have been brought in from other companies, data from between 2004 and 2013 shows.

"That women CEOs are more often outsiders may be an indication that companies have not been able to cultivate enough female executives in-house. So when boards look for new CEOs, they necessarily find a larger pool of female candidates outside their own organizations," said study co-author Gary L. Neilson, Strategy& senior partner.

Women CEOs are also about 40% more likely to be forced out of their roles than men.

However, a study published in this month’s Journal of Applied Psychology found that when leaders were rated by their colleagues on effectiveness, women came out ahead. Ironically, male leaders tended to rate themselves as significantly more effective than female leaders – but that did not match how they were perceived by their peers.