At Zappos’ Q4 2013 meeting, CEO Tony Hsieh announced the online retailer would be ditching its traditional top-down hierarchy to use Holacracy, a flat organizational structure developed by consultancy group HolacracyOne. 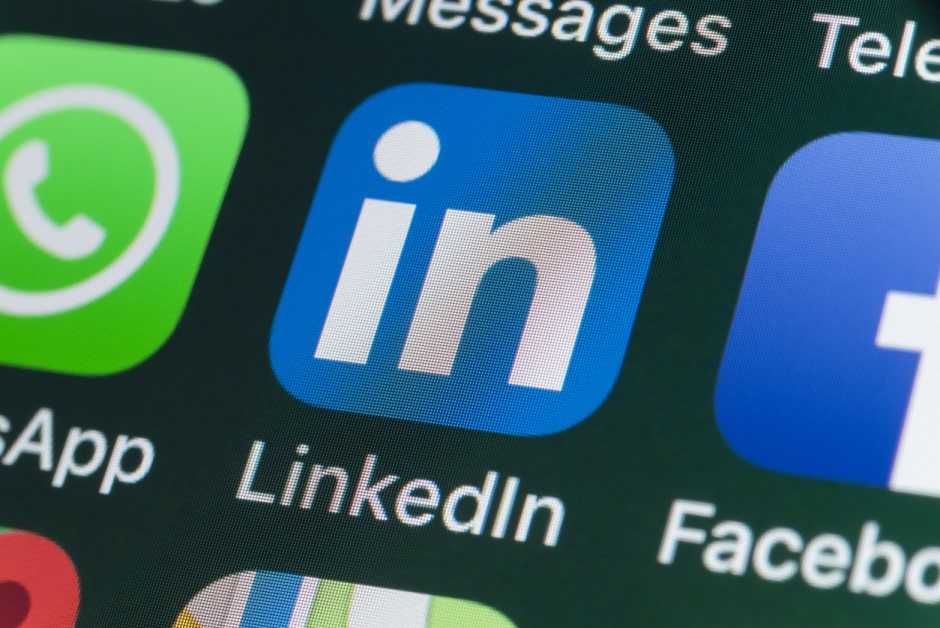 Zappos embraces Holacracy
At Zappos’ Q4 2013 meeting, CEO Tony Hsieh announced the online retailer would be ditching its traditional top-down hierarchy to use Holacracy, a flat organizational structure developed by consultancy group HolacracyOne. When the system is fully implemented in December 2014, the firm of nearly 4,000 employees will be the largest company to date to use the manager-free structure.

LinkedIn sues over fake profiles
LinkedIn filed a lawsuit on Monday against competitors creating fake accounts – despite not being entirely sure who’s behind them. Since May last year, the company claimed, “unknown persons and/or entities” have launched bots to register thousands of fake members, and used the accounts to scrape data from legitimate profiles. So far, the only organization that would be able to reveal the identities of the offenders is Amazon Web Services, which LinkedIn alleges was the cloud computing platform used to access their website.

Goodyear managers ‘boss-napped’ in France
Angry workers at Goodyear’s manufacturing plant in northern France seized two bosses, including an HR manager, and held them captive inside the facility for two days. The workers were protesting Goodyear’s intention to close the plant, and were hoping to negotiate larger severance payments. Police intervened to free the managers on Tuesday.

Biggest social security fraud ever
More than 100 retired New York City police officers and firefighters have been convicted for an estimated $400million of fraudulent disability claims. The defendants faked mental problems in order to collect money from the government, often attributing the mental issues to the September 11 attacks. More arrests related to the fraud scheme are expected.

Corporate pension funding highest since 2007
With the close of 2013 came the biggest single-year improvement in corporate defined benefit pension plans in 15 years, according to Mercer and Towers Watson reports. For S&P 1500 company pension plans, the funded status improved 21 percentage points in 2013 to 95%. Aggregate value of pension funds is up despite a 23% decrease in contributions in part because of an extremely bullish market.

Employment up, except for disabled
This morning brought good news for many in the population, with the Bureau of Labor announcing the employment-to-population ratio increased from 70.6% in December 2012 to 70.9% in December 2013. But for those with disabilities, there was a drop from 27.4% to 25.2% for the employment-to-population ratio over the same period.

Unemployment benefits extended
Six Republicans joined 54 Democrats in the US Senate to extend unemployment benefits for three months. The benefits expired on December 28, cutting off funds for 1.3million jobless Americans. When the emergency benefits were established by the Bush government in 2008, they were intended to temporarily alleviate the effects of the recession. With the current improvements in the job market, Congress is conflicted about any further extensions.