Addiction: Would your employees ask HR for help?

Addiction is an ugly beast 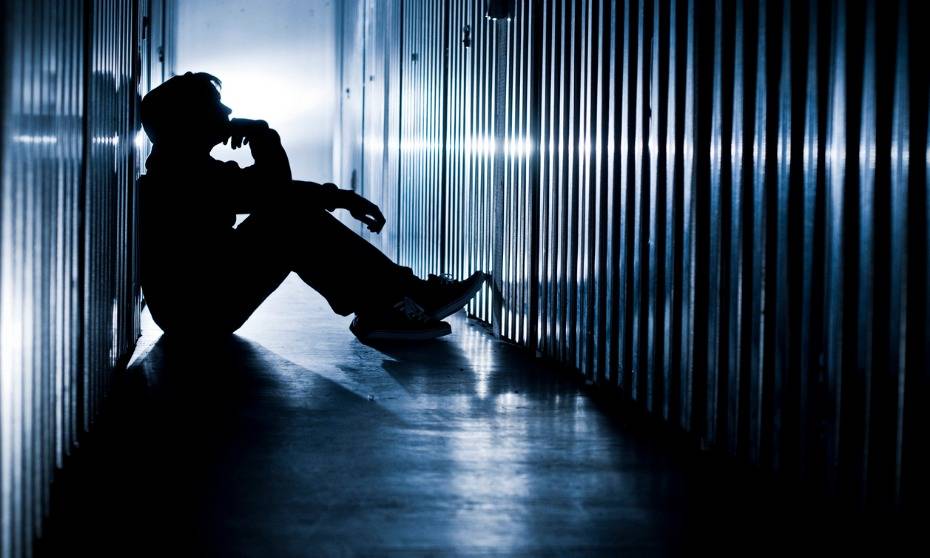 Addiction is an ugly beast - it has the propensity to ruin relationships, finances and careers. And while many people might believe they’ve got a handle on what ‘addiction’ looks like – would you actually be able to spot an employee in trouble?

A recent report from addiction support service Port of Call found that many workers are afraid to confront their employer about personal addiction problems – with one in five employees thinking their boss would immediately fire them, should they find out the truth.

But can we really blame our workers for this notion? Employers have a duty of care to their staff, both legally and ethically, which should extend to transparent addiction polices and ‘open forums’. And yet, many leaders refuse to even acknowledge the issue.

This culture of silence has prevented 36% of employees from asking for help – too afraid that this would hamper any promotions or future job offers.

“Most people who call us are in full-time employment and don’t want their employer to know they have an addiction problem, often for fear of losing their job,” explained Martin Preston, Port of Call founder.
“Addiction is a shame-based illness and people can have a fear of being ‘found out’.

“We also take calls from employers who are trying to help a colleague, and often, even those with large HR and people teams, are unclear about what the firm’s stance really is.”

The survey highlighted a stoic stance from elderly worker, with those aged 55 and over the most likely to keep schtum about addictions. However, 24% of younger workers – those aged between 16-24 – think their employer would give them a final warning should they admit to their problems.

“Most organisations have a zero- tolerance policy around alcohol and drug use, which they require for health and safety, yet rarely have awareness of, or access to, specialist addiction treatment services,” continued Preston.

“Some firms, thankfully, are more progressive and we’re retained by a number of larger employers who genuinely want to help their people. If you’re employing more than ten people, addiction is an issue that you’re almost certain to encounter.”