Why HR should never encourage multi-tasking 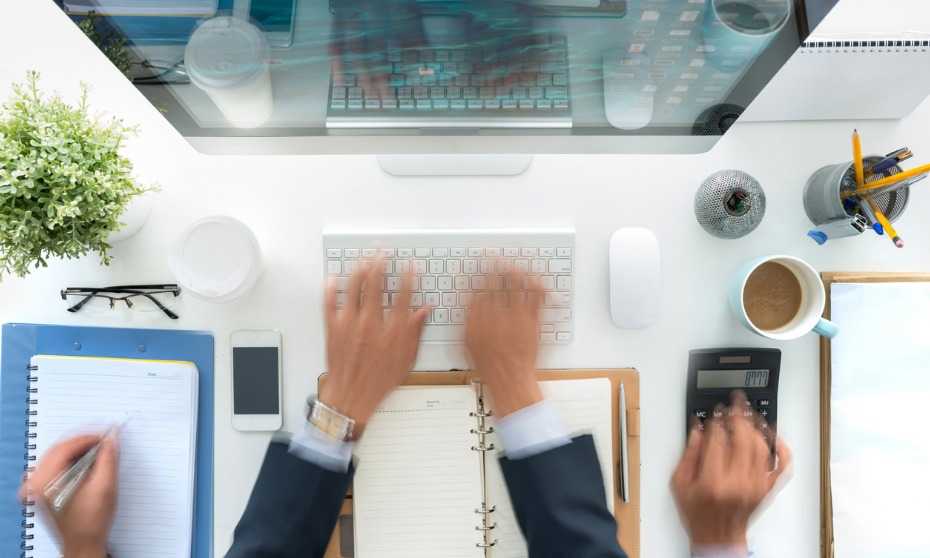 Multi-tasking may sound like an efficient approach but one neuro-leadership expert has warned of its adverse side effects, saying it can increase employee stress and harm organisational output.

“Multi-tasking is on the rise thanks to technology and our ever-increasing workload,” says Kristen Hansen, specialist in the neuroscience of leadership and performance.

“We’ve all got a greater amount of work, we’ve got multifaceted job roles and we’ve got a blurring of job descriptions so everyone is trying to get their work complete in a shorter space of time than ever before.”

However, Hansen, Neuroleadership speaker and trainer, says multi-tasking actually demands a lot from a person’s brain and can often lead to impaired results.

The result, according to Hansen, is a reduced ability to focus and a significant drop in accuracy – not to mention rocketing stress levels.

“It can increase the time taken to complete a task by around 25 per cent, it increases the level of mistakes we make and it often impacts our overall wellbeing,” she says.

“So even though we’re doing it a lot more to try and get our workload complete, we’re actually doing ourselves a disservice by trying to multi-task all of the time.”

Men, in particular, are most affected by multitasking and Hansen says the structure of their brains makes it more difficult for them to switch between different tasks quickly.

“Women’s and men’s brains are slightly different when it comes to the corpus callosum, which is what connects the right and the left hemisphere,” she tells HRD. “Men can lose up to 15 IQ points when they’re multitasking but women typically only lose five IQ points.”

With so much on the line, it’s no surprise Hansen wants to put an end to multi-tasking – but it’s not as easy as you might think.

“Avoiding multitasking actually takes quite a lot of discipline and that’s something that often gets lost in the workplace,” she says.

“Instead, if organisations want good quality work they need to be communicating to their employees what that means – often, it means prioritising and doing things one at a time.”