Will the HR industry see a return to staff ranking systems like the bell curve? 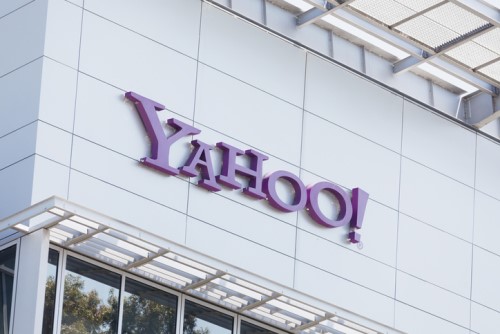 A new policy at Yahoo! sees managers ranking their employees on a bell curve and terminating those at the low end.

While CEO Marissa Mayer may have told media that the rankings aren’t mandatory, employees have said otherwise, Bloomberg Businessweek reported.

Bell curve rankings became popular in the 1980s, but have declined recently amidst a growing understanding within HR circles of not only its unpopularity with staff, but the disadvantage it provides to organizations where all have achieved strong performance.

The constant pressure of a bell curve ranking was found to demoralize staff, the Massachusetts Institute of Technology report, Punishing by Rewards: When the Performance Bell-curve Stops Working For You, revealed.

Although a certain degree of pressure can help motivate a workforce, bell curve rankings are apocalyptic in nature: the report found that, over time, the employee base is thinned out through the culling of staff on the low end of the curve.

With every review, more staff – even those performing well – will be terminated, as the bell curve will always place some in the lower portion. Effectively, once all under-performing staff are eliminated, average staff will begin to be, as well.

“As the company shrinks, the rigid distribution of the bell-curve forces managers to label a high performer as a mediocre,” the report stated. “A high performer, unmotivated by such artificial demotion, behaves like a mediocre.”