Employers need to show a real and invested interest – rather than meeting the bare minimum required by law. 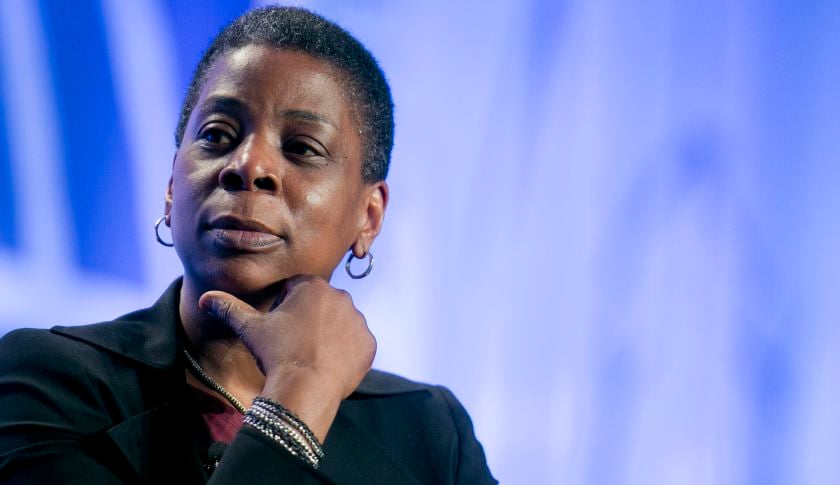 Urs
ula Burns is by no means the stereotypical CEO – she is the first African American woman to lead a major US corporation and is widely recognized as one of the most powerful women in the world – but that doesn’t mean she’s overlooked the alarming disparity which survives in the C-suite.

““Half the world are women, but they are literally in single-digit numbers in the C-suite,” says the frank-speaking New Yorker. “How in the hell can that be?”

On average, women hold 11 per cent of board seats at the world’s largest companies. Norway — the first country in the world to impose a gender quota for large corporations — leads the way, with women accounting for 36.1 per cent of board members but Burns says this isn’t as a result of an imposed quota but rather a different corporate mentality.

The situation in Dubai supports her claim – in December 2012, a law was issued obliging government departments and related companies to include women on their boards, yet women make up just 1.5 per cent of seats.

“You can keep setting all the quotas you want, and you can make a law, and still the overwhelming majority of the women would never have access to those seats,” says Burns.

Instead, companies need to show a genuine and dedicated interest in training and developing women for executive positions, says Burns.

The 56-year-old businesswoman has worked with Xerox since 1980, when she began her career as a summer intern – by 2009 Burns became CEO and the following year she was made chairman.