Would you go under the knife for a job?

Ageism is alive and well, according to new research – and women are altering their appearances in attempts to combat the prejudice. 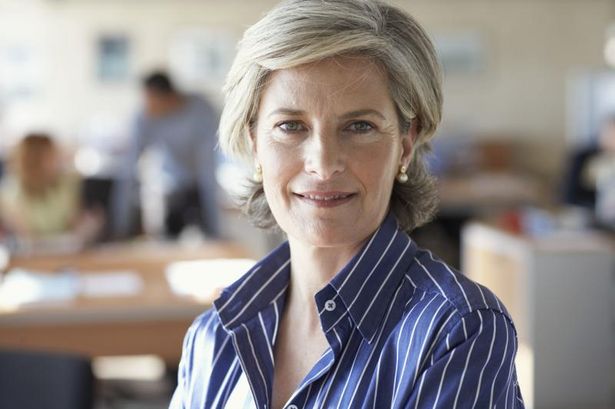 Ageism is alive and well, according to new research – and women are altering their appearances in attempts to combat the prejudice.

Researchers have found that not only is the female workforce facing gender discrimination, but women over 40 are being discriminated against because of their age.

According to the findings, the majority of women believe that age is a major influencer when they are looking to secure employment. Over 60% of participants in a recent study, conducted by The Heat Group and Fitted for Work, said that they believe employers are more likely to hire a female candidate if they are under the age of 40.

Nearly half of the women surveyed believed they had been discriminated against because of their age, with 23% claiming that they were deemed too young and 22% saying that it was because they were too old.

Participants’ responses suggested that women have tried to elude this discrimination by altering their appearance. Over a third of women admitted to doing so in order to fit the expected age, changing their makeup, clothing and hairstyles.

Around one in twenty have even gone as far as to undergo cosmetic surgery in an attempt to increase their appeal to employers.

“Women are unfortunately judged more harshly than men when it comes to their appearance, and this includes their age,” said Gillian Franklin, managing director of The Heat Group. “However, now we have a worrying 39% of women who are changing their looks based on their idea of the ‘ideal age’ for a job, across all levels of experience, seniority and skill level. I would question the notion that there is a right ‘age’ for women, as businesses need to value the wisdom, knowledge and expertise that comes with mature employees. We should all encourage more experienced women to actively participate in the workforce without fear of judgement or age discrimination.”

“At Fitted for Work, we see many mature women striving to re-enter the workforce and achieve gainful employment who are concerned about how their age translates into the current employment market,” added Fitted for Work’s CEO, Donna de Zwart. “Every woman brings something of value to the workplace. Making the most of her best assets is not about presenting a crafted persona but it is about maintaining a sense of authenticity about who she is and what she can offer. The importance of capitalising on personal strengths is a message that we reinforce throughout all Fitted for Work programs – and we will continue to remind employers to focus on skills, experience and attitude over a person's age.”