One expert on preventing violence in the workplace outlines what behaviours can be defined as workplace violence, and how employers can put a strategy in place to tackle the “underreported” issue. 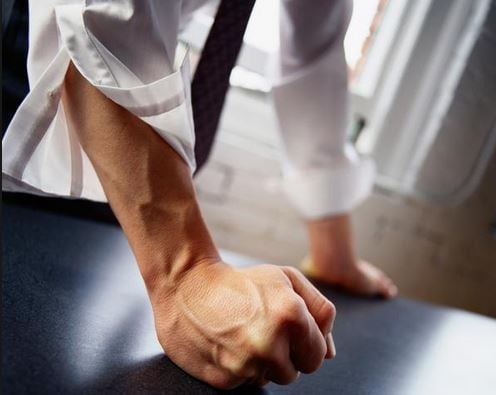 WPV can manifest itself in any of the following ways: A taboo subject

According to Ferron, many people who are victims of WPV never report the issue.

“WPV is underreported,” she said. “Therefore, it is likely that more workers are injured on the job due to violence than are indicated by statistics.”

Sadly, underreporting in many industries is likely to be caused by “an enduring expectation that violence is ‘part of the job’”, Ferron said.

The Canadian government has created a steering committee specifically to tackle the issue in the country’s workplaces.

As a part of its efforts to do so, the committee has outlined five key areas that employers should address if they are concerned that employees are at risk of being victimised by WPV: For more, click here.