Workplace safety rules could be good news for one industry

Extending workplace safety rules to workers in one sector who are not currently covered may be a good thing for employers, according to the president of a farming body 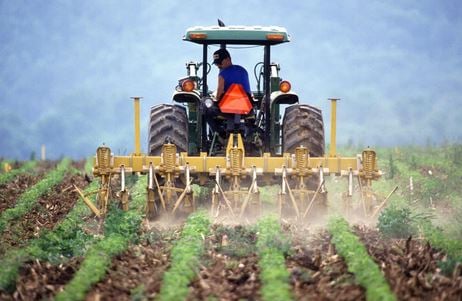 Mos
t employers in Canada are bound by the same rules and regulations but the days are numbered for many of those that are not.

Farming is one industry where many workers are not covered by the same protection as others but in Alberta, that may be about to change.

The new NDP agriculture minister for the province says he intends to extend workers’ compensation and Occupational Health & Safety regulations to farm workers but the president of the Alberta Federation of Agriculture, which represents the producers, says it might just be good news for employers.

Lynn Jacobson, who has a farm near Enchant says that the protection is not just for workers but for employers too, creating a valuable risk management tool.

He told Alberta Farm Express: “There’s getting to be more and more hired help on the farm and we’re employing more people,” he said. “It gives protection from litigation and other advantages, and if you don’t have it, there can be some serious consequences.”

While cost and added administration is a concern, especially for large farms, experts suggest that neither outweighs the benefit to employers; especially as more farm workers are demanding the same protection as other workers in what can be a risk-laden industry.

The Alberta Farm Express article highlights the adoption of mandatory workers’ compensation by Manitoba in 2009. Before that there were no standards for employers to follow and they have had to learn how to implement safety regulations into day-to-day operations but it has led to a safer industry in the province.