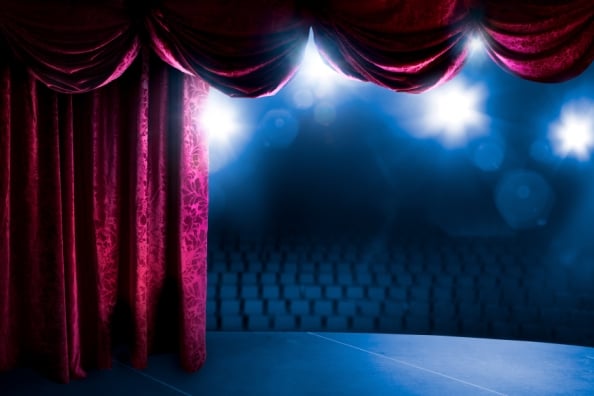 The
re was a time when mundane daily work tasks would not have been considered entertainment or art even by those with the wildest imagination but in the age of reality TV things have changed.

An Australian theatre company is advertising for ordinary people, without any prior experience of being on stage, to appear in front of audiences doing abstracted workplace activities.

Each night Branch Nebula is employing 8 people to turn up just 30 minutes before their performance time and appear in front of around 100 audience members. The tasks will be workplace based and will only be revealed to the employees when they arrive at the theatre.

The performances, called ArtWork aim to examine the relationship between performer and audience and is about ‘looking’ more than anything else.

The theatre group’s production is part of a recent theme of presenting authenticity but whether a paying audience will be thrilled by the fast-pace of filing or the dynamics of data entry remains to be seen.