An ill-advised Facebook post has forced one employer to terminate a worker to protect the reputation of its large workforce of ‘sandwich artists’. 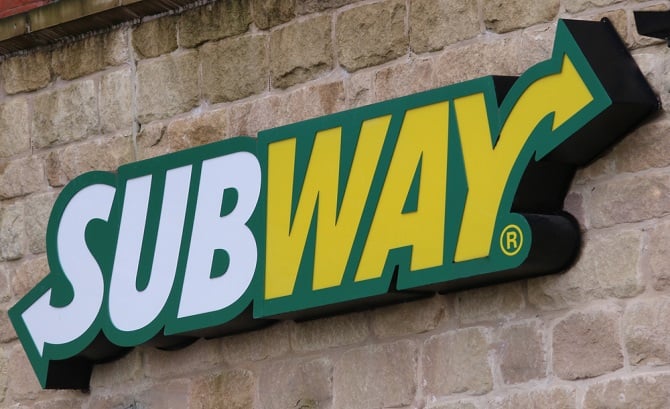 Sub
way has been forced to fire an employee to protect the reputation of its workforce of ‘sandwich artists’ after an ill-advised Facebook post.

The two officers were shot in Hattiesburg, Mississippi, after a traffic stop ended in a hail of gunfire. Four suspects have since been arrested.

McCurdy voiced her approval of the killings on Facebook – complete with a photo of her smiling in a Subway uniform and handgun and laughter icons.

The New York Daily News reports McCurdy continued to post on the subject.

Subway, which saw the posts, said in an email to the press "this kind of behavior is unacceptable and does not represent the values and ethics of our brand”.

“The unfortunate choice of one individual should not reflect on the more than 400,000 honest, hardworking Sandwich Artists worldwide,” the company said.

Reports state that McCurdy’s Facebook page has since been locked.

Police officers Benjamin Deen, 34 and Liquori Tate, 25 were taken to hospital after being shot on Saturday but died as a result of the traffic stop incident.

The perpetrators allegedly tried to use the officer’s car as a getaway vehicle.