Why the ideal employee may be quite the opposite

Be careful: some of the traits HR professionals love to extol could well be indicative of personality disorders. 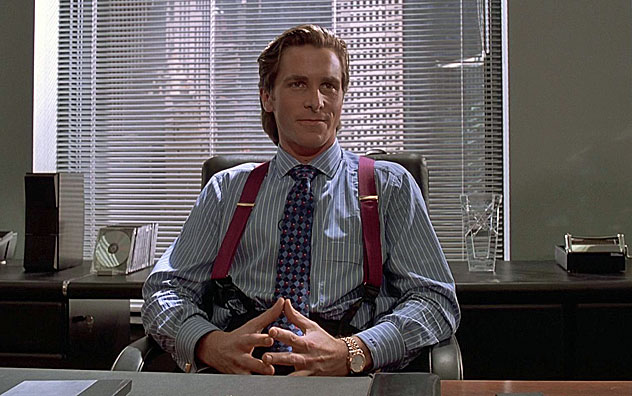 Fea
rless, impulsive and dominant: these are just a few common leadership traits that could also indicate psychopathic tendencies, according to new research.

Associate Professor Dr Katarina Fritzon from Bond University has conducted a study, which has confirmed that office psychopaths – made famous by fashion mogul Miranda Priestly in The Devil Wears Prada – do exist in the real world.

Fritzon’s research, a collaboration with Professor Simon Croom of the University of San Diego, studied the profession of logistic workers, across industries as diverse as retail, distribution, ticketing, shipping, freight and data entry.

Their findings indicated that 25 per cent of managers had higher levels of psychopathic traits, which is broadly defined as being incapable of feeling guilt, remorse or empathy.

“What we’ve found is these particular people have higher levels of psychopathy than the general population, and are actually similar to people in prison,” Fritzon said.

“There must be something about that particular type of work that may be attracting people with this personality.”

Fritzon added that research into psychopaths and the workplace had been limited thus far, and that her test – which scored participants based on their answers to 156 questions – wasn’t all bad news for organizations.

“The characteristics we measured in terms of psychopathy include being fearless, being quite dominant over other people, being willing to take risks and make bold business decisions that might come at a cost of personal relationships,” she said.