Why staff should be trained to be kind

A new study has found that being warm trumps being competent in terms of customer satisfaction. What can HR professionals learn from this? 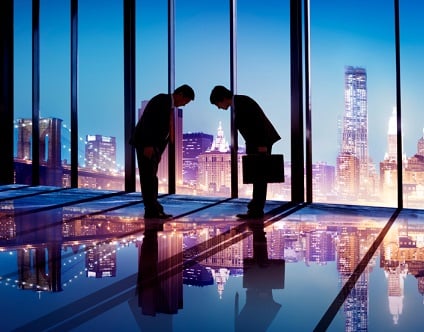 New
research suggests that employers in the hospitality industry should focus on training workers to be warm and friendly, according to Larry Martinez, assistant professor of hospitality management at Penn State.

His claim is based on a study which showed that employees perceived to be warmer gained more positive ratings for a hotel.

In contrast, perceptions of competence had zero effect on satisfaction with the hotel.

Moreover, the study by the Penn State researchers looked closely at stereotypes in the workplace. It found that female employees who weighed more are perceived to be more competent and kinder than women who weighed less.

The study involved participants looking at a photo of a front desk employee and reading a scenario regarding how the worker handled a customer checking into a hotel.

The participants then answered questions about the employee and the hotel experience.

The employees were male and female, and included higher weight and average weight individuals.

For Martinez, one of the major findings was that the qualities of being warm and friendly are very important for customers who interact with workers in the hospitality industry.

"Our findings suggest that the hospitality industry should instead focus on hiring and training workers in such a way as to increase how warm and friendly they are viewed by guests," Martinez was quoted as saying by Phys.org.

"Though other research has shown that higher weight women receive more negative workplace experiences in terms of hiring and promotions than average weight women, we actually found a benefit from customers' perspectives.

Interestingly, the weight of the male front desk employees had no impact on perceptions of the hotel.

"This highlights the greater emphasis on weight and appearance for women compared to men in society in general," said Martinez.