What to do if your star employee is a jerk

Does your star performer treat other staff badly? If so, you may have a brilliant jerk in the ranks. 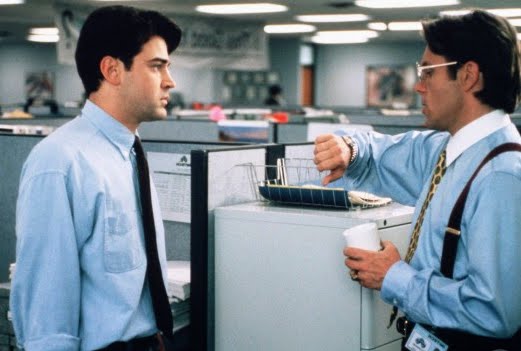 Alm
ost half of all employees (47 per cent) surveyed by Orion Partners revealed that their managers made them feel threatened, rather than rewarded. But what is HR to do when these same managers also happen to be the organization’s star performers?

There’s no denying that consistent “asinine” behaviour can be crippling to your growth, culture and productivity, and it’s most destructive at the executive level, argues entrepreneur Ben Horowitz, former CEO of software company Opsware.

“Keeping a huge number of people on the same page executing the same goals is never easy and if a member of your staff is a raging jerk, it may be impossible,” Horowitz said.

“Some people are so belligerent in their communication style that people just stop talking … [and] nobody brings up any topic when the jerk is in the room. As a result, communication across the executive staff breaks down and the entire company slowly degenerates.”

This only happens if the jerk in question is “unquestionably brilliant,” he added.

However Cliff Oxford, CEO of the Oxford Center for Entrepreneurs, suggested that an employee’s star performance is not enough reward to cancel out their behavior.

Oxford told the New York Times that the biggest waste of time in an organization is the period between identifying that a “brilliant jerk” in the midst does not fit the culture, and the time that relationship is terminated – regardless of whether that employee is a “specialised, high-producing performer”.

“On average, I’d say the brilliant jerk hangs around for one-and-a-half years; decisive action can limit the period to less than six months,” he said.

“The likes of Bill Gates, Steve Jobs and Roger Ailes have had no problem showing brilliant jerks the door, and all built world-class brands faster and better than the rest of us.”