What lessons does a chess champion have for HR?

The correlation between human capital and the game of chess may not be immediately apparent but world class player Garry Kasparov thinks otherwise – he says business leaders could actually stand to learn a lot from champions like him. 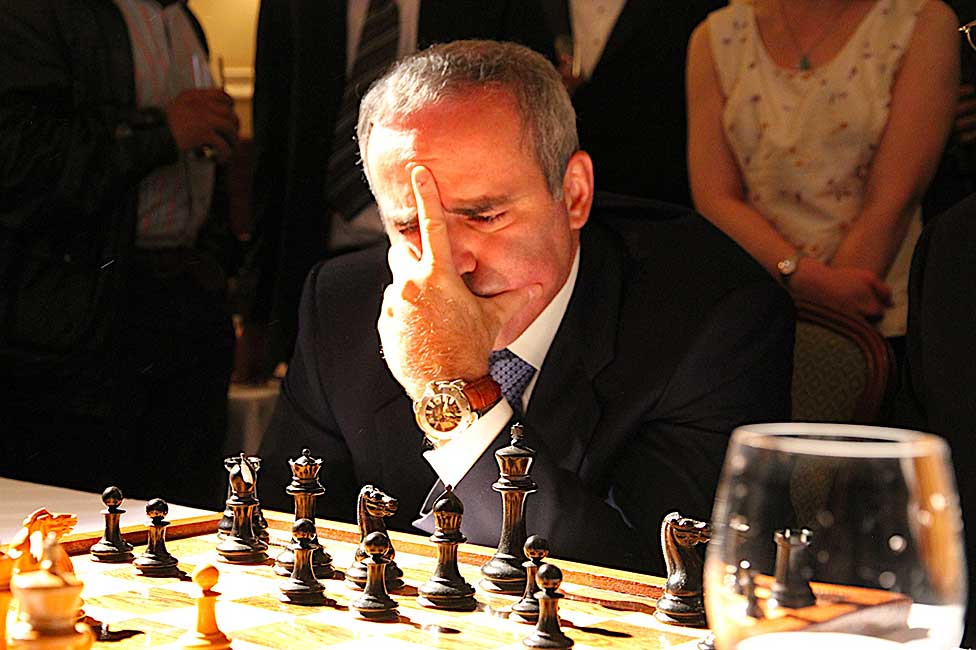 The
correlation between human capital and the game of chess may not be immediately apparent but world class player Garry Kasparov thinks otherwise – he says business leaders could actually stand to learn a lot from champions like him.

“In chess, soccer, baseball, business, politics—God forbid, war—we make decisions. Some are good, some not so good,” says the Russian Grandmaster. The way to improve is to look back and analyse them.”

“Many people think that if something worked yesterday and is still working today, it will work tomorrow,” says Kasparov. “That’s wrong, because people on the losing side will come up with a new strategy.”

“I stayed on top for 20 years because I knew that even if you win, there are things to learn,” continued Kasparov. “There’s no such thing as a perfect game,” says Kasparov. “Not resting on your laurels is a very important lesson.”

L'Oréal Canada’s VP of HR, Catherine Bédard agrees – she said continued innovation should be a primary focus for all HR professionals.

“Be courageous and innovate in all that you do,” urged Bédard. “Think outside of the box.”

Analysing opponents is crucial to ensuring success in any chess game, says Kasparov:

“It’s easy. You look at their games in the same way you do your own: he does this, he does that, he likes this, he doesn’t like that. Even if two champions are roughly at the same level, there are certain positions where one feels more comfortable. So you use your opening strategy to push your opponent into uncomfortable territory.”

HRD Crystal Dunlop uses DiSC profiling to analyse the way employees prefer to work – she says the benefits are clear.

“We can understand our teams better and it’s really opened up communication for us,” says Dunlop. “We’ve even been able to move some people around into different teams and onto different projects based on their strengths and weaknesses.”

Kasparov echoed this sentiment – “We’re all different,” he said.  “Your decision-making process is as unique as your fingerprints or your DNA. Something that works for you may be counterproductive for me. So you have to look inside. Some of us are more aggressive; some of us are more defensive. Some tennis players prefer to stay on the back line; some have a very powerful serve and rush the net. Both can be number one.”