What exactly is causing the data breaches at your company?

One comprehensive new study offers employers in-depth information into exactly how their organizations are being exposed. 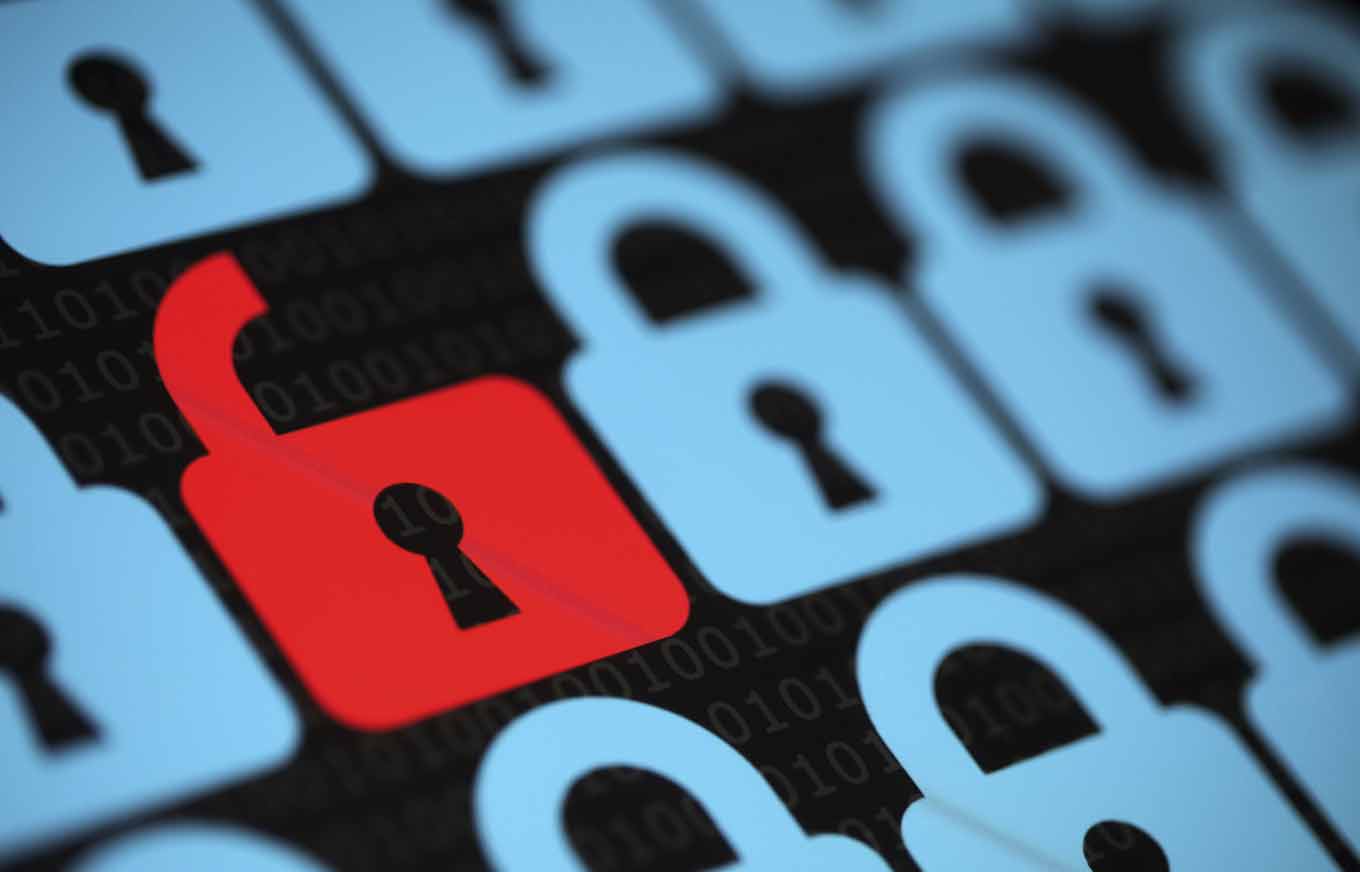 Car
eless employees have long been blamed for the majority of data breaches – but how damaging are they really? And what else is putting your organization at risk? A newly released report is shedding light on the issue.

Topping the charts once again as the most common cause of data breaches is employee error or, categorized somewhat more kindly by the Verizon Data Breach Investigations Report, “miscellaneous error.”

While it appears employees are improving, they’re still the number one cause of company breaches and HR needs to step up training to ensure workers are aware of the risks.

In an effort to show exactly where workers are going wrong and help employers target troublesome areas, researchers revealed the three most common employee mishaps.

Rather amusingly, the study’s authors presented them as “D’oh!”, “My bad”, and “Oops!” More like this:
1 in 5 HR managers have asked illegal interview questions
Cutting cubicles: is it right for your company?
What employers want: America’s most in-demand degrees