Engineering and business top the charts as HR professionals in certain sectors face a stiff competition for skilled graduates. 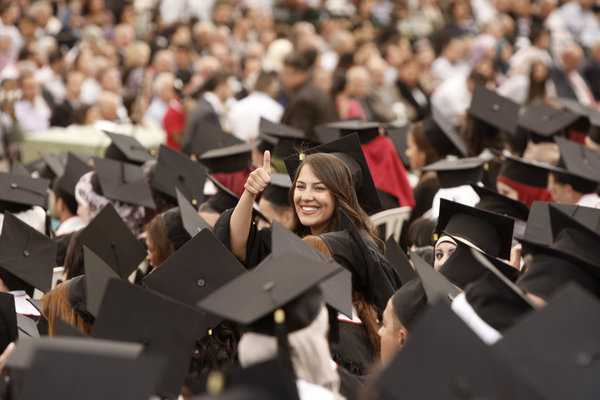 According to the National Association of Colleges and Employers (NACE), employers are planning to hire 9.6 percent more graduates for their US operations than they did last year – but some companies will find it much easier to meet their quota than others.

After surveying 162 companies in industries ranging from agriculture to energy to retail, NACE found that employers looking to take on engineering or business graduates would face the stiffest competition.

72 percent of organizations revealed plans to hire engineering graduates and 68 percent expressed a desire to bring business graduates on board.

Computer sciences and accountancy qualifications are also in high demand, with 57 per cent and 50 per cent of employers interested, respectively.

At the opposite end of the spectrum, employers in the field of health sciences will have a much easier task on their hands – just three per cent said they were looking to take on graduates of that academic discipline.

HR professionals in the education sector won’t struggle either –just 5 per cent plan to hire graduates in that field.

Graduates qualified in agriculture, social sciences and humanities will also be easy to come by, with just 8 percent, 10 percent and 11 percent of employers interested, respectively.

More like this:
Victory for common sense in “Heil Hitler” retaliation case
EEOC to propose regulations on wellness programs
Are you casting your recruitment net wide enough?