What CEOs want from HR directors – part one

Take note – industry leaders share exactly what it takes to get the top. 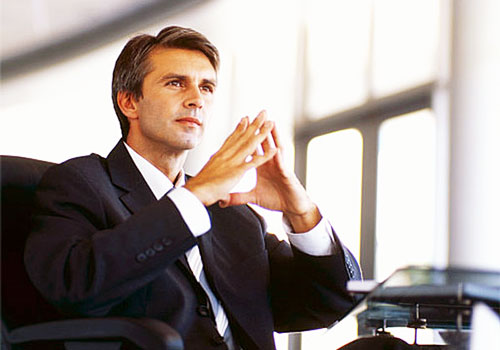 HR
has finally earned its spot at the table but it takes a lot to get to the top – here, industry leaders share exactly what attributes you’ll need to net that director’s job.

Have a head for numbers

“[CEOs want] someone who can have a discussion with the CFO about numbers, not just about remuneration, without being frightened,” says Aine Hurley, head of HR at Odgers Berndtson.

“CEOs often point out to me that in their discussions with HR, there are no numbers. That’s not going to be acceptable going forward, and HRDs who cannot deliver on that will be side-lined.”

Put yourself out there

“How do you get effective collaboration between teams and leaders, the business and customers, and the business and vendors?” asks Martyn Phillips, former HRD turned CEO. “You put yourself about in the organisation.”

“It’s about listening to people,” he says. “Just because you happen to be more senior, doesn’t mean you have all the answers.”

Wayne Clarke, founding partner of the Global Growth, agrees; “Understand the customer and the people you serve, even better than the CEO does,” he says.

“Have an in-depth understanding of the role of the people on the frontline,” he advises. “If an HRD does that, they will have the edge on other board members.”

“International experience has moved from being a ‘nice to have’ to being critical,” says head-hunter Sam Allen.

In today’s technology-driven world, even small businesses can have a global reach which means CEOs are looking for someone with serious international experience.

“CEOs want people who have lived in a different market,” says Allen, but to really set yourself above the rest, you’ll have to take on a challenge.

According to Allen, experience in regions like China or Eastern Europe are often seen as more valuable than the comparatively “easy life” of Paris, New York or Hong Kong.

Be proactive in seeking international opportunities and ask for a secondment if possible, she advises.

More like this:
Accelerate your HR career – consider opportunities overseas
Seven secrets to success as a leader
Why HR professionals make great CEOs