On Tuesday, LinkedIn began charging recruiters to send mass InMails to group members. Any InMail not sent to a first-degree connection will now cost InMail credits, even if the mail is directed to someone belongs to the same group as the recruiter. 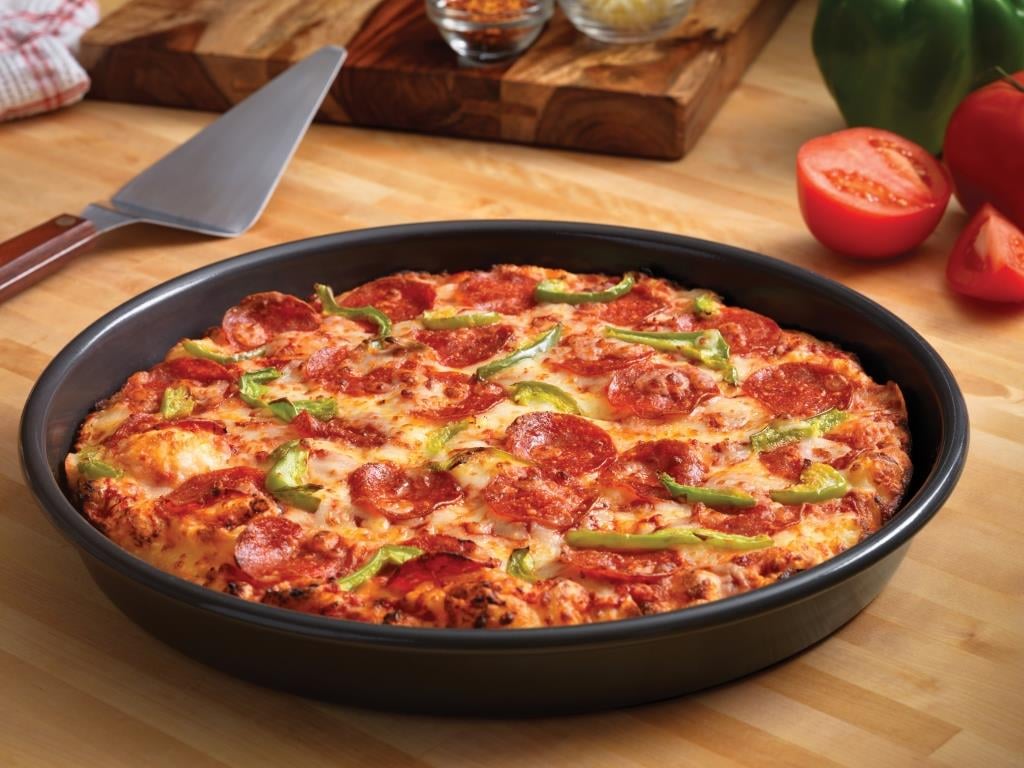 rong>LinkedIn now charging for mass InMails
On Tuesday, LinkedIn began charging recruiters to send mass InMails to group members. Any InMail not sent to a first-degree connection will now cost InMail credits, even if the mail is directed to someone belongs to the same group as the recruiter. The move is expected to discourage spammy techniques.

Government employees get first pay rise in years
Both white-collar and blue-collar workers will receive a 1% salary raise this year, putting an unprecedented three-year pay freeze to bed.

Court slices Domino’s over non-remittance of delivery fees to drivers
A former pizza delivery driver for Domino’s Pizza has taken the chain to court for keeping the $2.50 delivery charges, which the plaintiff says should have been received by drivers. Domino’s drivers are paid the tipped minimum wage of $3 an hour, but online order forms do not allow customers to add a tip on top of the delivery charge. A federal district court in Massachusetts concluded that the issue was triable, defeating Domino’s attempt to rid itself of the putative class action.

Marissa Mayer’s first big hire leaves Yahoo
After just 15 months on the job, Yahoo COO Henrique de Castro has left the company. He will receive a severance benefits worth $20million on his way out, but it seems some at the company may be glad to see him leave. Former colleagues at Google said the ad executive was notoriously difficult to work with.

Fortune announces this year’s 100 Best Companies to Work For
The 17th annual list of America’s most employee-friendly companies was released online this week, with many of the usual suspects holding their places. Google retained its number one spot, and many of the top 25 have held the accolade in previous years. Newcomers included The Cheesecake Factory and Hyatt Hotels, at 92 and 95 respectively.