Set up to find the secret behind what makes a perfect team, the specialist task force says it was surprised by the results 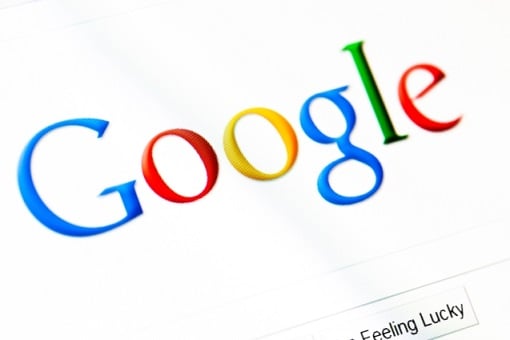 A s
pecialist HR task force set up by Google to find the secret behind building the perfect team has finally come back with an answer – and it was surprisingly simple, even to them.

“We were dead wrong,” admitted people operations analyst Julia Rozovsky, who revealed she’d been expecting to uncover a reliable algorithm that could be used to form the best teams in future.

“We were pretty confident that we'd find the perfect mix of individual traits and skills necessary for a stellar team,” she explained. “Take one Rhodes Scholar, two extroverts, one engineer who rocks at AngularJS, and a PhD. Voila. Dream team assembled, right?”

Dubbed ‘Project Aristotle,’ the initiative took over two years, included interviews from hundreds of Google employees and analysed data from more than 180 active teams at the company.

The data, however, couldn’t provide a concrete recipe for success – instead, it showed a more human side to setting up effective teams.

“Who is on a team matters less than how the team members interact, structure their work, and view their contributions,” said Rozovsky – essentially, the best teams are made up of people who respect one another’s emotions, can depend on each other and actually care about what they’re doing.