Warning to Canadian employers: Nations want your ‘foreign workers’ back

A series of job fairs attempting to win back home New Zealanders now working abroad is offering a heads-up for Canadian employers. 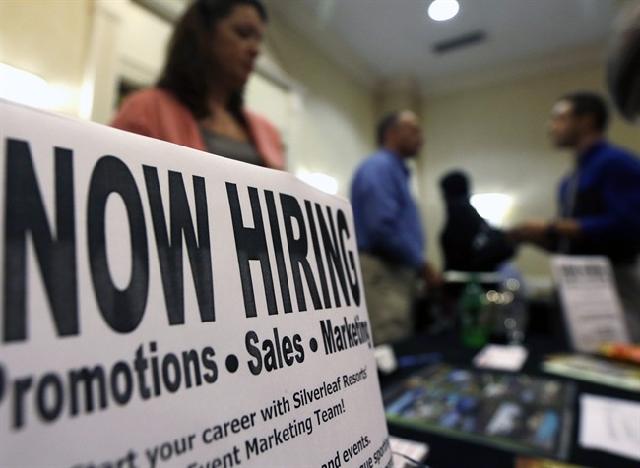 The
New Zealand government is planning to lure Kiwis back from across the pond with a series of job fairs throughout Australia, designed to help New Zealand employers recruit skilled expatriate New Zealanders back home.

In the Speech from the Throne, delivered Tuesday, New Zealand Governor-General Sir Jerry Mateparae said the Government would arrange international job fairs, “to recruit skilled expatriate New Zealanders to return home and work in areas where there are shortages.”

Those workers are also increasingly making the trek to Canada and the U.S., with some employers – especially those in the construction sector – actively soliciting their interest.

That may be a tougher sell if New Zealand gets its wal.

The government’s investment in the job fairs program for New Zealand employers will be “in the hundreds of thousands [of dollars]”, confirmed Economic Development Minister Steven Joyce.

“It won't be in the millions category and it will be over a period of time,” he said.

“It's just to assist companies with a process where we really want to see them have that opportunity to grow.”