Spring forward, fall back – research suggests employers should be wary of workplace injuries in the coming days. 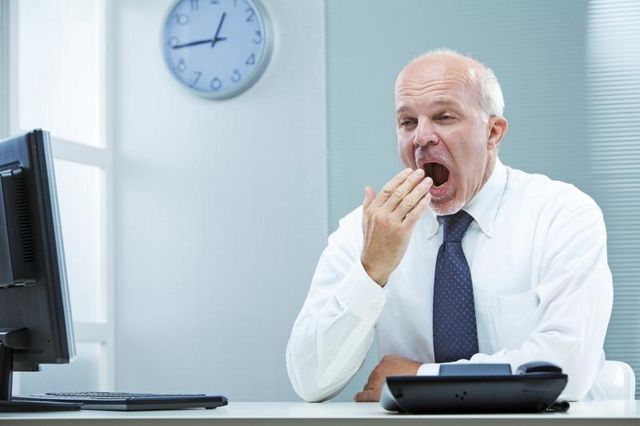 Spr
ing forward, fall back – the handy way to remember which way the clocks are going may also be an indicator of what could happen if employers aren’t extra vigilant in the coming days.

That’s because, according to a research by Michigan State University, employees are more likely to be injured in the days following a daylight savings switch.

Essentially, not only did more injuries occur but those that did happen were more severe.

Does one hour really make that much difference?

“Yes, it can,” insisted Barnes. “Especially for those engaged in jobs requiring a high level of attention to detail. Studies have shown that lost sleep causes attention levels to drop off.”

The National Sleep Foundation agrees and says it will take most people a few days to adjust to the relatively minor loss of sleep.
Barnes and Wagner’s study, published by the Journal of Applied Psychology, says losing just one hour of sleep could pose “dangerous consequences for those in hazardous work environments.”

The authors say this isn’t just a coincidence and urge employers to take precautionary measures in the workplace.