When America’s toughest athletes retire from the field, many enter the job market as beginners. And if you want to employ them, you’re more likely to be competing with your 401(k) provider than ESPN 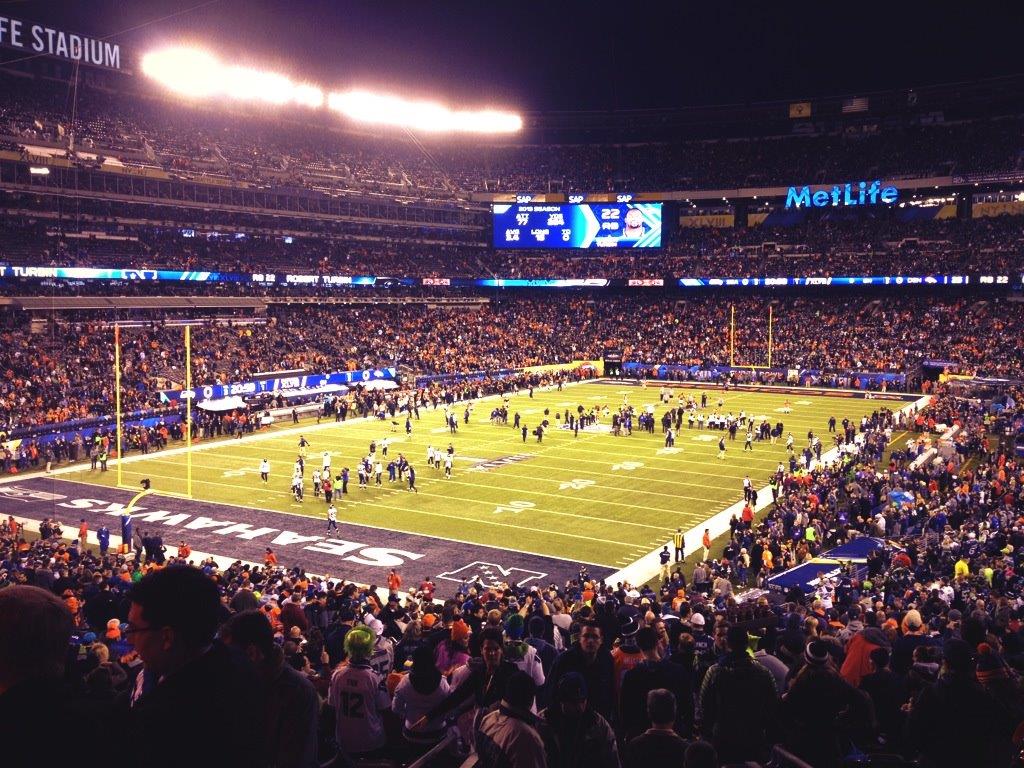 Now
that the confetti has settled on the Metlife stadium, questions are flying about the careers of many aging NFL players. Despite a disappointing performance at yesterday’s Super Bowl, the Denver Broncos’ star Peyton Manning has confirmed he has no intention to quit, as has cornerback Champ Bailey, after 15 seasons on the field.

But for those who will leave the league, life after football doesn’t present career opportunities the way many might imagine. The average NFL career doesn’t exceed five years, and players get little opportunity to develop their skills outside of sport. A year after retirement, less than half ex-NFL players have jobs, and two years after retirement, 78% fall into bankruptcy or financial hardship.

But for those that do seek professional success, a surprisingly small percentage remains involved in sports, according to an analysis of former NFL players on LinkedIn.

Top post-football careers of NFL players And if you’re looking to bring the blunt force of a football star to your team, ESPN isn’t your biggest competitor. In fact, the employers you'll have to beat out are more likely to be banking firms.

Top employers of former NFL players You might also like:
The lighter side: Work is but a playground
Teen sacked for wearing Broncos jersey in Washington workplace
The lighter side: Productivity tips from Bruce Lee