One government agency has revealed a controversial new way its officials will be enforcing employment law – and it could prove costly for employers. 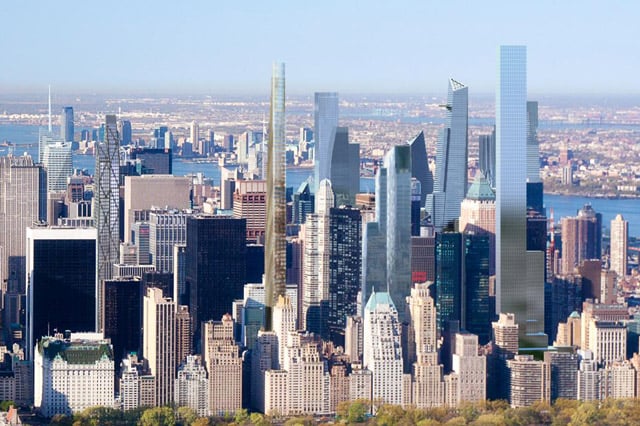 One
government agency has revealed a controversial new way its officials will be enforcing employment law and critics say if the underhand tactic spreads, it could prove costly for employers.

Following the enactment of Bill 690-A, New York City’s Human Rights Commission is now required to conduct “matched-pair” testing on at least five employers’ hiring processes between October 1, 2015 and September 30, 2016.

In the “matched-pair” test, two undercover officials will apply for, or inquire about, the same position at the same company – the testers will have similar qualification but one will have a characteristic protected by the city’s Human Rights Law.

While the scale might seem small in the grand scheme of things, experts say there’s no limit to the amount of tests the commission can carry out and warn that the latest law is a clear sign that a more aggressive approach is being adopted.

It’s not uncommon for government agencies like New York City’s Human Rights Commission to use investigators but their primary duties up until now have been to investigate complaints filed by aggrieved individuals – this new action marks one of the first times an agency will actively seek out discrimination on its own.

“This agency is supposed to enforce discrimination law, not create new actions,” criticized Caroline Berdzik, an attorney who chairs the employment and healthcare practice at Goldberg Segalla. “This is going to open a whole can of worms,” she added.

One representative from law firm Jackson Lewis P.C. said employers should approach every applicant as if they are one of the investigators.
Just some of the protected characteristics are listed below:

More like this:
Workplace harassment claim from heckled comedian