The contract – which affects 40,000 employees – would eventually remove the controversial two-tier wage system 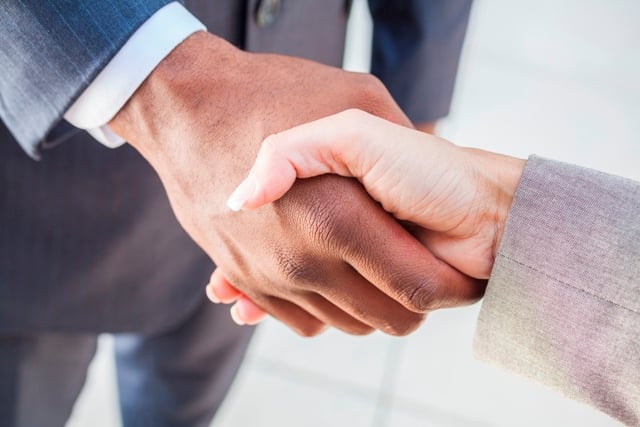 The
United Auto Workers union and Fiat Chrysler have finally reached a tentative labor agreement, after negotiators worked through most of the night and into Tuesday afternoon.

The contract, which covers the company’s 40,000 unionized workers, will eventually remove a controversial two-tier wage system which sees new-hires paid $9 less than their more experienced co-workers.

Williams has been under increasing pressure to secure pay rises for union members, many of whom haven’t received a pay rise in about a decade – despite soaring company profits.

The leaders did confirm, however, that the new agreement addresses rising health-care costs – something Marchionne had previously identified as a costly component in the compensation for hourly workers.

The deal, which ends the threat of a crippling strike, will likely serve as a pattern for similar pacts with General Motors and Ford.