Twitter is introducing new goals to increase the number of women and minority groups in its workforce. 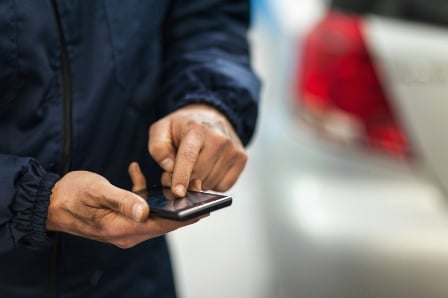 an style="line-height: 20.7999992370605px;">The Silicon Valley tech sector has come in for criticism, not to mention lawsuits, recently for its record on diversity. Now Twitter says it is taking steps to improve. The industry has been found to be dominated by white, middle class men and civil rights leader Jesse Jackson and President Obama are among the high-profile figures who have called for greater diversity. Twitter announced on Friday that it was addressing the issue in its company by actively recruiting for diversity. In a blog post, Twitter vice-president of diversity and inclusion Janet Van Huysse wrote: “We want the makeup of our company to reflect the vast range of people who use Twitter. Doing so will help us build a product to better serve people around the world. While we’ve already been working towards internal diversity goals at different levels of the company, I’m very pleased to report that we are now setting company-wide diversity goals — and we’re sharing them publicly.” Those goals aim to boost the number of women and minority groups that the company employs and it intends to do it with a raft of new targets; women to make up 35 per cent of the workforce, 16 per cent of the tech roles and 25 per cent of leadership roles; under-represented minorities in the US to increase to 11 per cent in total, 9 per cent in tech roles and 6 per cent in leadership roles. While these targets may at first glance appear to be a bold statement for Twitter some are less impressed. Fast Company points out that the target for the overall number of women is only 1 per cent higher than the social network’s published diversity mix for 2015.