Turnover…on purpose? Why employee shifts should sometimes be encouraged

While high turnover is usually a symptom of a toxic workplace, in some instances, it can actually be advantageous for workers and their place of employment. 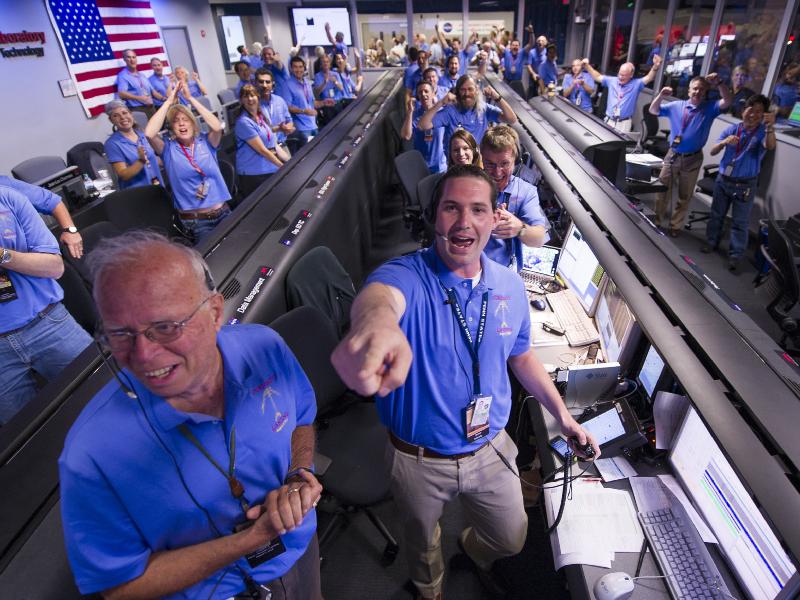 NAS
A currently faces many challenges, including an aging workforce, shrinking budgets, and heightened competition from Space X, Virgin Atlantic, and government agencies in the developing world.

One surprising recommendation provided by a notable HR researcher comes in a phenomenon that most companies usually try to avoid: turnover.

Loizos Heracleous, professor of strategy and organization at Warwick Business School, notes that in the United States, overall turnover in private industry is 15%.  In governmental organizations, however, this number falls to 7-10%.

While many organizations would consider this a crowning achievement, turnover is actually encouraged in science and research-based fields, as it spurs new ideas and allows for fresh perspectives to facilitate innovation.

During the Cold War days at NASA, employees were free to move to private industry, acquire knowledge in new technological and research methods, then return to “cross-pollinate” their discoveries with NASA scientists and engineers.

Referencing this low turnover rate, Heracleous says, “Assuming that new people in any organization help to bring in new thinking, energy, and competencies, and contribute to revitalization, this figure is not idea.”

Instead, he recommends that NASA implement a program similar to one established by Sandia National Laboratories for the US Department of Energy.  As part of Sandia’s Entrepreneurial Separation to Transfer Technology (ESTT) initiative, employees can leave the lab to start a new company or work at an existing tech firm, but are guaranteed employment if they choose to return.

“This will allow brilliant scientists to not only accomplish great things in NASA, but can facilitate technology transfer and exchange with industry and universities,” he said.