Turning up the heat – what HR can do to protect employees

Heat-related illnesses can spell danger for workers exposed to soaring temperatures, warns one lawyer. Here’s what you can do to help. 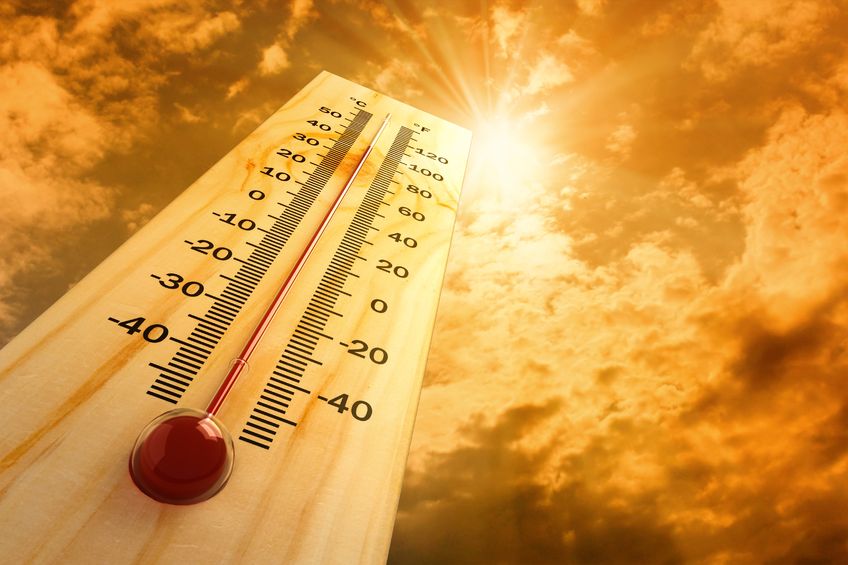 As
the cold winter finally comes to an end, Canadians are welcoming the patio-weather like a long-lost friend – but the summertime warmth can spell danger for some workers, warns one employment lawyer.

“Thousands of workers get sick from excessive heat exposure every year,” says Jackson Lewis lawyer Tressi Cordaro – not to mention the estimated 220 workers in Canada and the United States who die annually from occupational heat stress.

And the worst is yet to come – a study released by Toronto Public Health and Environment Canada predicts heat-related deaths will double by 2050 and triple by 2080. But there are some straight-forward steps employers can take to protect their workers, says Cordaro.

A recent OHS report found that a lack of acclimatization – a process by which the body is given time to adjust to heat and humidity by gradually increasing the amount of time spent working in those conditions over several days – was often to blame for heat-related sickness in the workplace.

“Employees who have not previously worked outdoors in high temperature conditions generally are more at risk because they have not built up a tolerance to hot conditions,” explains Cordaro.

The same report concluded that a failure to implement an acclimatization period for new employees or employees who are returning to work after more than a week away was “the most common deficiency and the factor most clearly associated with death.”

However, the report also found that basic requirements – such as water management, shaded rest areas, and work-rest cycles – are also largely to blame when employees are struck by heat-related illness.

“Gradually increasing workloads and exposure to the heat and humidity and allowing employees to take frequent breaks for water and rest in the shade can be one of the most effective means of protecting workers,” says Cordaro.

OHS recommends employers consider implementing some of the following measures to better protect their employees from harm.