Workers who are assaulted on the job receive support from company-employed court advocates. 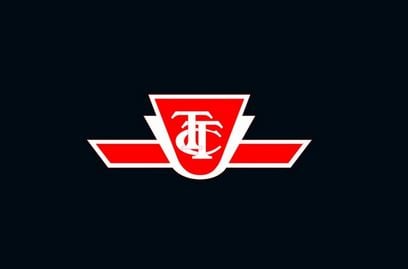 The
Toronto Transit Commission (TTC) is earning praise for an innovative HR initiative after its employee support program was recognized by the Canadian Urban Transit Association.

The unique initiative employs two court advocates to support employees who have been assaulted on the job and shepherd them through bail and sentencing hearings as well as trials.

According to the TTC, operators are assaulted – on average – once per day, including punching, slapping and spitting as well as threats against their life and of physical harm.

The advocates also mediate with courts to encourage stiffer penalties for those who do attack or harass TTC workers and earlier this year, the Canadian Parliament passed an amendment allowing judges to impose harsher sentences on people convicted of assaulting transit operators.

“Being assaulted, spat on, punched, kicked, slapped, having your life threatened, is a very traumatic experience for anybody,” said TTC spokesman Brad Ross.

“It’s important that our employees are protected and feel protected by their employer,” he continued.

Since the program was introduced five years ago, the two court advocates have assisted more than 2,000 TTC employees and the number of on-the-job assaults has dropped from 345 in 2010 to 180 in 2014.

TTC Chief Legal Counsel Brian Leck accepted the CUTA 2015 Leadership Award for Safety and Security on behalf of the TTC at the CUTA annual conference in Winnipeg.