Too much talent is a bad thing – says Columbia University study

A team of high-achievers may not deliver as you’d expect, reveals one Columbia University study. 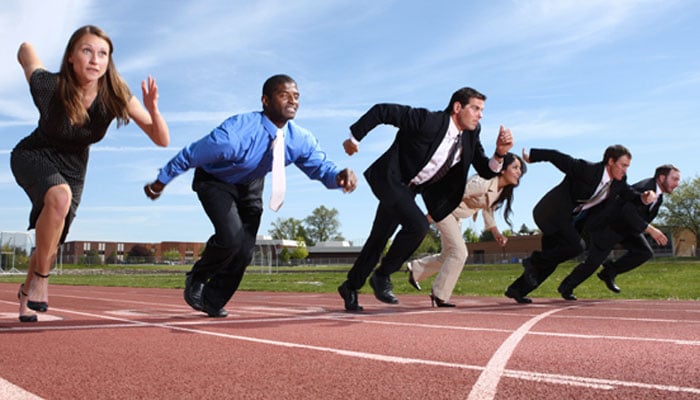 Eve
ry company has its superstars and while you might wish your whole team would shine just as bright, a recent study has found that too much talent could damage overall performance.

“In many cases, too much talent can be the seed of failure,” states the study, conducted earlier this year by researchers at Columbia University. The study found that, due to the dissolve of a definitive pecking order, a team with too many dominant or high-achieving individuals is susceptible to hierarchical disputes and deterioration in performance.

Funnily enough, it turns out the effects of an imprecise pecking order is an inter-species issue that also affects chickens. A 1996 study into poultry science found that keeping too many high-egg producing chickens in one colony actually reduces overall egg production.

So, bringing together the most talented individuals (whether it be chickens or humans) might not necessarily yield the best results. However, researchers did suggest that there may be a specific talent-saturation line at which point the negatives of having many elite workers begins to outweigh the benefits.

When analyzing overall team performance in basketball and soccer, the researchers found that once the ratio of elite players to non-elite players surpassed approximately 2:1, results began to diminish.

While the study focused primarily on high-level sports players, the study’s authors advised that the results were transferable to any organization and said professionals should be “wary that too much top talent could produce diminishing marginal returns and even decrease performance by hindering intra-team coordination.“

So if you’re spending too much time and energy searching for superstars or trying to keep your top talent, it may be worth noting the importance of a balanced team and an established hierarchy.