The US social media app forced employees to work remotely when winter hit NYC – but the trial resulted in a decision to limit teleworking opportunities. 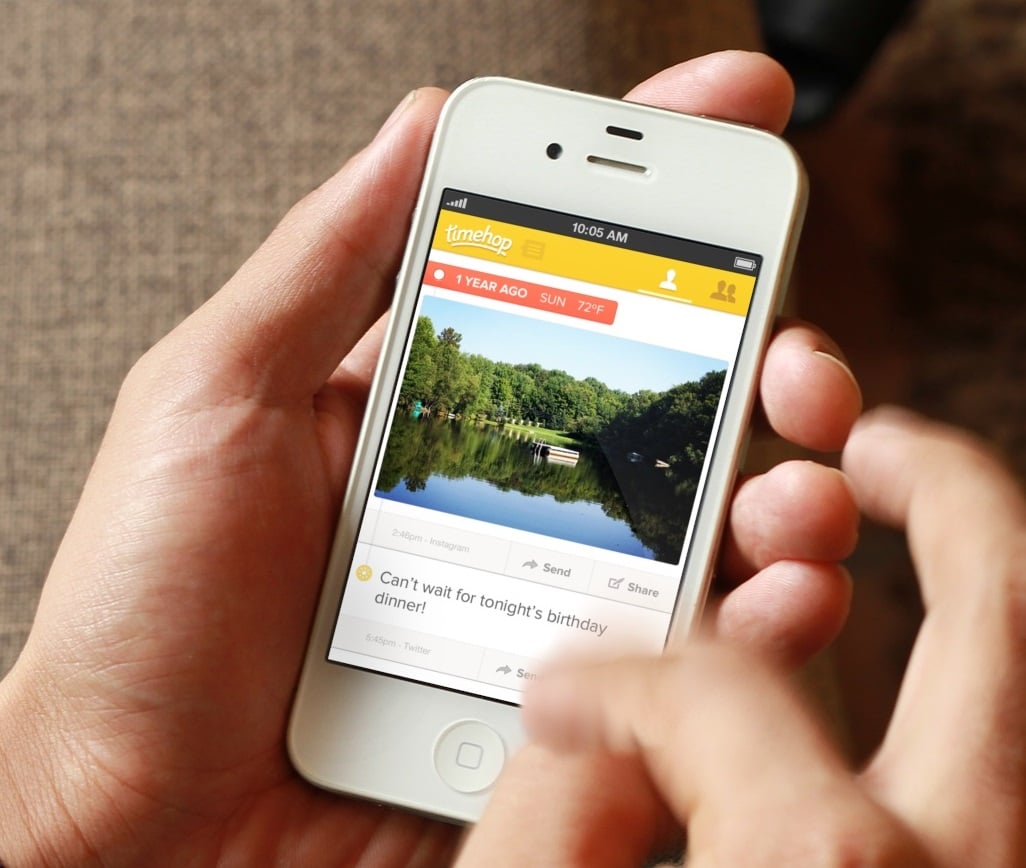 Emp
loyees at Timehop – the social media app – have revealed their CEO’s failure in his attempt to implement a remote working scheme.

Wegener closed the office and told all staff to work remotely, and if possible, not from home. Instead, employees were encouraged to travel to exotic locations.

The experiment was met with mixed reactions.

Timehop’s co-founder Benny Wong said that he found work easier without the hassles of travelling.

“No commute reduced a lot of the anxiety of running late, especially if I want to exercise in the morning,” he said.

“I’ve been struggling with separating work from relaxation,” he said. “Since I’m already home, I can’t justify getting up from my laptop and relaxing. My logic is that I’m working from home, so when I’m home, I should be working.”

One worker complained about being withdrawn from the social side of the workplace.

“I missed talking to everyone,” said developer Rajesh Shenoy. “Social interactions help take your mind off work for a bit and I believe helps prevent burnout.”

The company set core hours – between one and five o’clock in the afternoon – when employees had to be online, but they could make the decision about the remainder of their working hours.

“Within a couple days, we all noticed that our focus and concentration improved. But collaborative tasks became much more difficult,” said CEO Wegener. “Meetings had more overhead to setup and were less productive. The team missed being around each other, and lack of facial and body language sometimes led to misunderstandings.”

The difficulties that arose from the experiment led to Timehop deciding not to offer remote working all of the time.

“Ultimately, we decided we’re not setup to be a fully distributed team and we won’t be offering that as a perk,” Wegener said. “Instead we’re doubling down on NYC as our home. If we find extremely talented remote employees who can’t relocate to NYC, we’ll consider that on a case-by-case basis, especially for people can get things done and are OK with occasional trips to our NYC office to bond with the team.”

More like this:
Workplace harassment claim from heckled comedian