Employers have been given all the time they need to safeguard products from potential workforce theft, after a major decision in the U.S. Supreme Court. 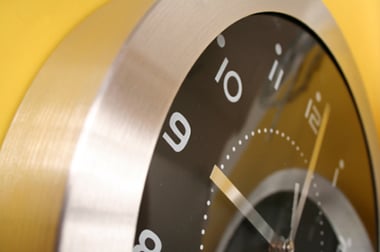 Emp
loyers have been given the time needed to safeguard their products from potential workforce theft, after a major decision in the U.S. Supreme Court.

In a workers compensation case involving Amazon.com Inc, the U.S Supreme Court this week decided that workers being screened in security checks after their shift need not be paid compensation for that extra time.

The employees of Integrity Staffing Solutions operations in Nevada, a warehousing contractor that processes and ships Amazon orders, argued they were being short-changed by half an hour per day to undergo the check.

However, Reuters reported Amazon claims that the case was based on lies, with the security check designed to take only 90 seconds of employee time.

The U.S. Supreme Court ruling said the screening was not a principal activity of the workers’ jobs at the warehouse, so they were not entitled to compensation. The activity needed to be an intrinsic element of the role to gain that entitlement.

The decision will assist any companies screening employees for theft, including companies currently facing similar lawsuits such as CVS Health Corp and Apple Inc. The warehousing industry is reported to lose $16bn annually via theft.

This week’s decision overturns one made last year in the 9th U.S Circuit Court of Appeals which found the security checks were an integral part of the warehousing job, and therefore should warrant compensation.

Reuters reported that the cases against Amazon, Integrity and other staffing companies affect up to 400,000 workers in total, with plaintiffs claiming hundreds of millions of dollars in damages for their lost time