Recent lay-offs certainly won’t seem like a “tremendous opportunity” to all – but is a thrifty investment firm to blame? 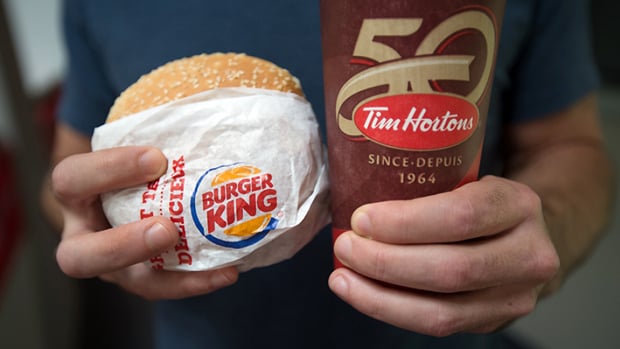 Jus
t six weeks after the completion of Burger King’s $12.5 billion take-over and Tim Hortons has caved – confirming that the long-predicted cuts are finally underway.

Alexandra Cygal, vice president of corporate affairs for the Canadian coffee behemoth, said – somewhat insensitively – that the process would create “tremendous opportunities” for some employees who would enter new roles or accept promotions.

“We have had to make some difficult but necessary decisions today as we reorganize our company to position ourselves for the significant growth and opportunities ahead of us,” she said, in an email.

While Burger King issued a promise to maintain jobs at franchises across Canada for at least five years, staff outside Tim Hortons restaurants were not protected. Cygal refused to reveal exactly how many employees would be affected.

“We are confident the new organization will be faster, more efficient and better positioned for continued success,” she added.

However, it seems very likely that the cuts have come at the request of thrifty investment firm 3G Capital. The company, which owns approximately 70 per cent of the merged company, has a reputation for rolling out redundancies.

The Brazil-based firm is well known for its over-eager attitude towards cutting costs and thousands of employees were laid-off when the company took over operations at Heniz and Anheuser-Busch.

VP Cygal insisted departing employees were being treated with “the utmost respect” and said “generous and enhanced severance packages, continuing health benefits and outplacement services,” had all been provided.