Think progress is all about ticking off KPI’s and finishing emails. Think again 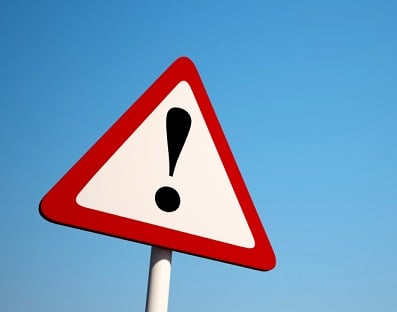 Lea
dership has become cursed with efficiency, according to Dr Jason Fox, motivation strategy & design expert, and author of the new book ‘How to Lead a Quest: A handbook for pioneering executives’.

The result is that leaders default to quick fixes, which are not adequate in mitigating strategic risk or generating new value. In contrast, real progress is made through curiosity and exploration.

Avoid the delusion of progress

We feel a rich sense of progress by completing emails, finishing off KPI’s and ticking all the standard to-do boxes. But it’s actually a delusion because that doesn’t move us forward towards future relevance. It’s merely perpetuating productivity rather than progress. We are efficient, but we’re not effective. We are not asking the questions that build for tomorrow. We are simply maintaining what has worked for yesterday. That’s the delusion of progression.

Quick fixes are very comforting, and there is a tendency amongst some leaders to just skim-read rather than going deep, and not have time for pondering and curiosity. They just jump to solutions rather than staying in the angst of the challenge. Pioneering leaders should avoid this.

We can avoid default thinking by having rituals that challenge the status quo, that challenge the normal patterns of thinking, and that get people thinking about what cognitive biases may be affecting their decision-making. Then they can incorporate diverse perspectives to carve out better ways of working.

Dr Fox also recently told HRM Canada that it’s those who move beyond the default that will obtain strategic advantage and lead the next disruption.

“If not that, they will be the ones able to mitigate the effects of disruption because it’s not going to hit them as such a surprise.”

Last week, Dr Fox spoke about the five things leaders should do to stay relevant.

Have a rich and diverse information diet

Seek to prove yourself wrong