The idea of a 9 to 5 job isn’t the case, since this shows the average American starts work much earlier than that…unless you’re in New York. How does your city compare? 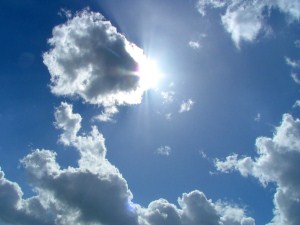 If
you’re not a morning person, stay away from Jacksonville, North Carolina – and definitely keep out of Hinesville, Georgia and Pascagoula, Mississippi. That’s because those locations have the earliest median arrival times to work out of all US metropolitan areas.

It’s information gathered from the Census Bureau’s data and compiled by FiveThirtyEight, and it shows New Yorkers have a median arrival later than any other part of the nation, at 8.24am. Across the states, the median arrival is 7.55am, nearly half an hour earlier than the big apple. However, the numbers may say more about the types of industries and people that populate particular regions than about the regions themselves. Huge military bases populate many of the areas with early arrival times, while the areas that tend to roll out of bed later than average tend to be college towns or tourism hubs. What time do you start – or finish – work?