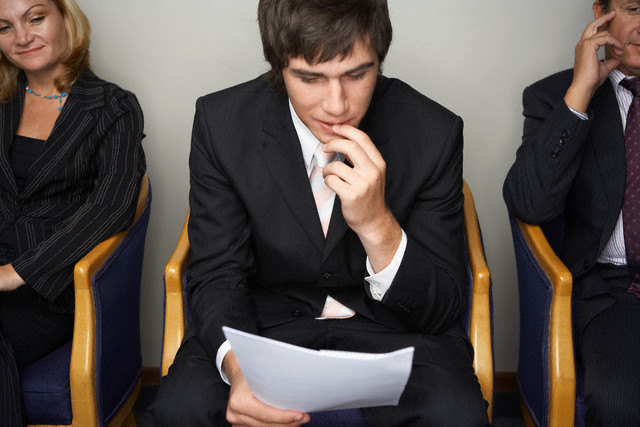 The
re were 400,000 job vacancies in the first quarter of 2015 and the national job vacancy was 2.6 per cent according to a new survey from Statistics Canada.

The Job Vacancy and Wage Survey reveals that there were more vacancies in Western Canada than in Central and Eastern parts of the country with Yukon (3.9 per cent), Alberta (3.5 per cent) and BC (3.3 per cent) having the highest rates of vacancies.

The survey also asked employers about how long it was taking to fill vacancies. Nationally, health occupations, followed by trades, transport and equipment operators and related occupations, and then natural resources, agriculture and related production occupations, had the highest share of job vacancies that had not been filled after more than three months of recruitment efforts or had vacancies for which employers were constantly recruiting.

In contrast, business, finance and administration occupations, management occupations as well as occupations in art, culture, recreation and sport had the lowest share of job vacancies that had not been filled after more than three months of recruitment efforts or had vacancies for which employers were constantly recruiting.