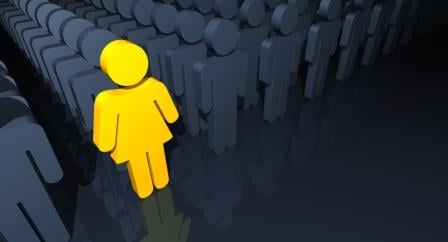 While men’s union membership has fallen steeply, women – particularly those of colour – remain very much involved. Now, experts say their presence, which makes up the majority of new organized workers, could significantly shift labor’s agenda.

After reviewing union contracts from the 1980s and 1990s, union-expert Kate Bronfenbrenner told the Wall Street Journal that antidiscrimination clauses are on the rise – as are provisions on issues that disproportionately affect women, such as scheduling, sick days, and family leave.

Bronfenbrenner – the director of labor education research at Cornell University’s School of Industrial Labor – says this could be a sign that women are increasingly calling the shots when it comes to deciding what workers demand at the bargaining table.

And the benefits are already apparent.

According to a 2014 study by the Center for Economic Policy Research (CEPR), female union members make 13 per cent more than their non-union counterparts – even in low-paid jobs. That translates to around $2.50 per hour.

John Schmitt, one of the authors of the CEPR report, said employers should prepare for an evolving agenda as women increasingly enter the organized workforce.

“As women approach 50% of the labor movement and, over time, become local union presidents and national officers and then presidents of national unions, I do think that the opportunity for issues that are traditionally women’s responsibilities will be pushed further and further to the center,” he told the Wall Street Journal.

More like this:
Does “improper” online behaviour always warrant dismissal?
Will your tech-talent stray to smaller pastures?
Working class applicants get interview perk