You may not have known it, but as you and other HR professionals go to work next Tuesday you’ll be the centre of attention – somewhere in the world 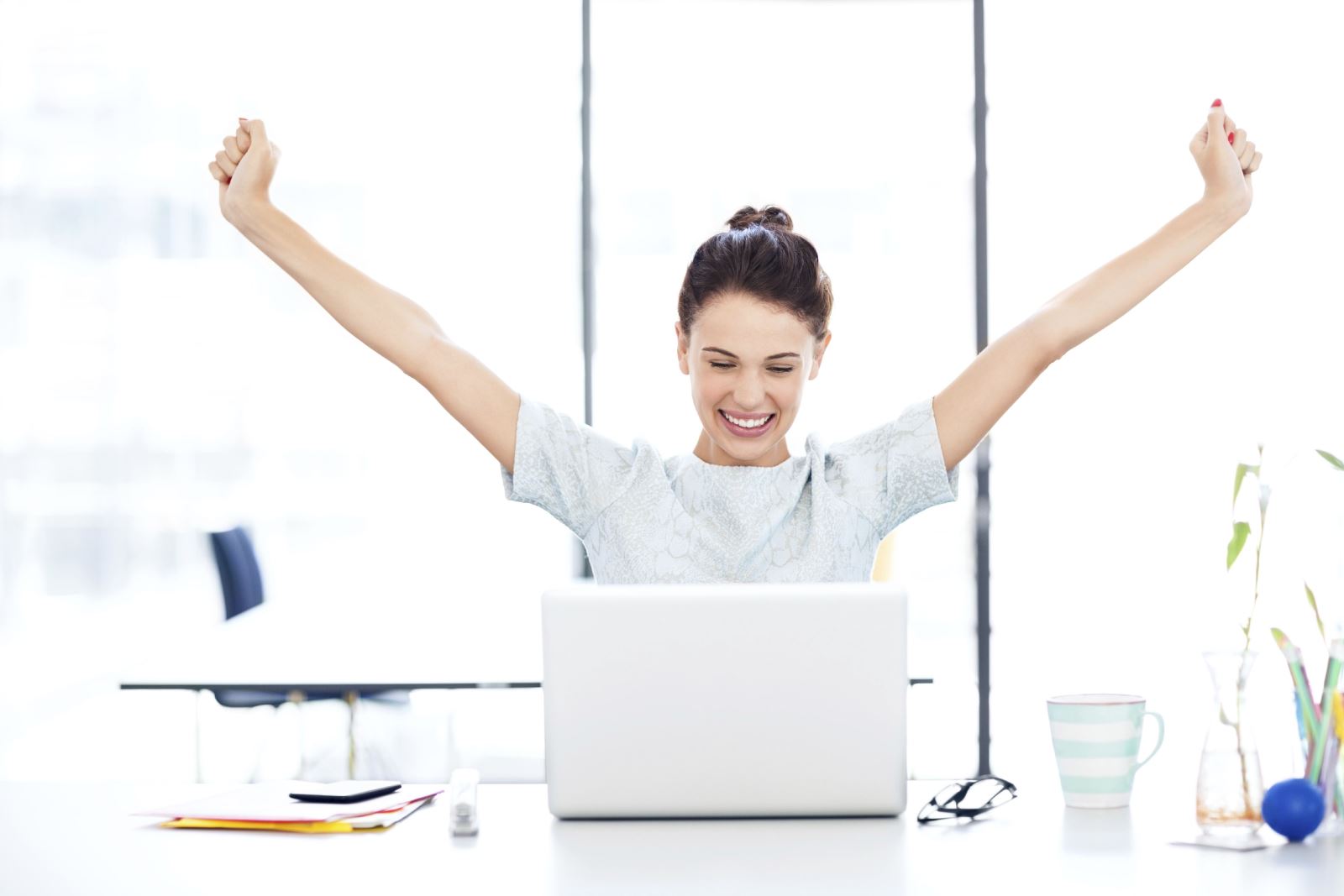 an style="line-height: 18.9090900421143px;">You may not have known it, but as you and other HR professionals go to work next Tuesday you’ll be the centre of attention – in the US state of South Dakota.   Though HR does it’s best within organizations worldwide every day, South Dakota has chosen to recognize that role with a special day next Tuesday.   Moved by an entreaty from E. Lee Fielder, vice president of human resources at the University of South Dakota, the state’s governor, Dennis Daugaard, has proclaimed 1 September as Human Resources Professional Day.   The goal of the day will be to acknowledge HR professionals and ensure awareness of their integral role in organizations for employees at all levels.   Fielder said it's an opportunity to recognize the people who serve as a model within companies of how to treat everyone with dignity, respect and fairness.     Governor Daugaard wrote in a proclamation that public recognition of human resources professionals “underscores their role as a valuable service”.   “This not only makes them more visible, but lends assurance to all citizens that they will receive the support they need and deserve in all aspects of state employment,” he wrote.   And for any HR professionals who can make the trip from wherever they are in the world, the University of South Dakota has something special prepared.   UDS’s HR department – including Fielder – will be handing out cake to passersby at 10:30am – noon at the university’s Muenster University Center.   The state of South Dakota takes human resources seriously, shown by its recent ‘Ability for Hire’ campaign run by the Department of Human Services which promoted the benefits of hiring people with disabilities.   “At its heart, ‘Ability for Hire’ was about seeing the ability of a person instead of the disability – and all the possibilities that are opened by taking that step,” DHS secretary Gloria Pearson said when announcing the campaign.   “Employers in South Dakota are currently having a hard time meeting their staffing needs due to a low unemployment rate, and Ability for Hire will show them there is an untapped workforce waiting. It’s a win-win for businesses and the many qualified individuals with disabilities who want to work.”