The biggest cost of a bad hire 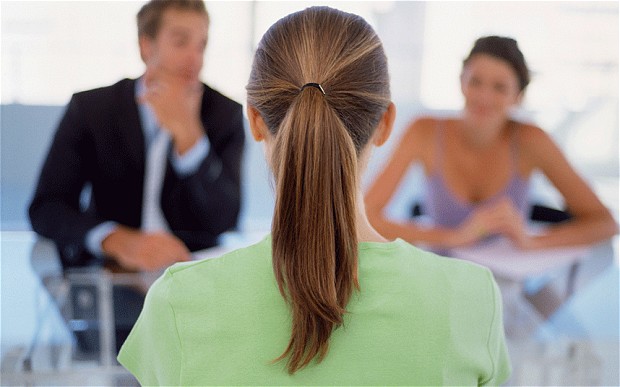 Mos
t recruiters will admit to making a mistake or two in their time and we’re all aware of how an employment error can hit the company’s bottom line but now, one new survey is suggesting the biggest cost of a bad hire might not be financial.

A Robert Half study released earlier this month focused on what Canadian CFOs perceive as the biggest risk when hiring the wrong person and, somewhat surprisingly, financial cost didn’t top the list.

The study found that the majority of CFOs were most concerned about lower staff morale – a huge 41 per cent identified morale as their main worry – and a drop in productivity took second place, with 34 per cent of CFOs saying that was their key concern.

“A bad hiring decision can often cause a negative ripple effect through the organization,” said Greg Scileppi, president of international staffing operations at Robert Half.

"Hiring a bad fit or someone who lacks the skills needed to perform well has the potential to leave good employees with the burden of damage control, whether it be extra work or re-doing work that wasn't completed correctly the first time. The added pressure on top performers could put employers at risk of losing them, too."

The results indicate just how highly CFOs value staff morale as earlier this year a PI Worldwide report found that the average cost of a bad hire is approximately 30 per cent of an employee’s annual salary.

Despite the significant fiscal repercussions of taking on the wrong person, financial cost came in at a distant third, with just 19 per cent of the votes.

More like this:
HR should look for ‘Shrek’ when recruiting
Counting the cost of a single bad hire
Time suck: managers lose quarter of day to coaching poor workers