Canadian workers are being commemorated in a stunning photography project spanning ten years. 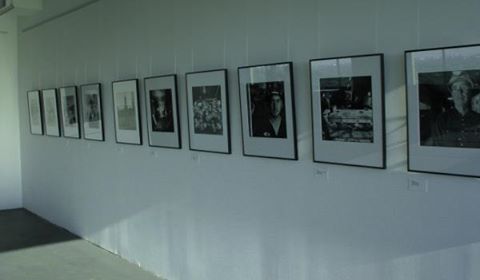 Documenting the entirety of the Canadian workforce is no mean feat- our diverse nation is hardly known for being work shy- but that’s exactly what one venerated photographer has set out to do in a humbling ten year project.

Spending between three and four days with each of his subjects, Weinhold focused on the individual worker and their role within the structure of our society. He aims to complete the project, titled WorkSpace Canada, in 2016, by which point he’ll have dedicated a full decade to documenting the importance of the average Canadian worker.

At present, the Ryerson professor has selected approximately 1,500 photographs for exhibition, all of which are shot exclusively on black and white medium format film and represent the varied nature of our essential workforce. His subject matters range from choreographers, cattle ranchers and riggers to workers in chemical plants, gas stations and pizzerias.

While some HR professionals might not want to mix business with pleasure, the intense and emotive collection is not one to be missed. The first section of photographs were published in 2011 but with years to go before even the completion date is reached, there’s still plenty of time to see how accurately your workplace has been represented.