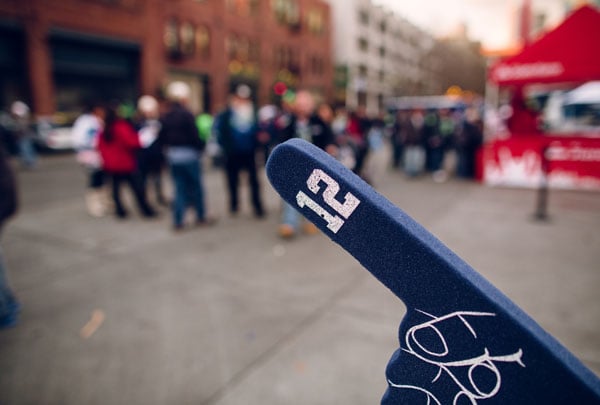 It&
rsquo;s fair to say that many US workplaces will relax their dress code this weekend – if they haven’t already – to allow staff to show their support for their favourite Super Bowl contender. And in the states of Washington and Colorado, there’s a real risk that contentions will elevate as the end of the week approaches.

In Tacoma, Washington, 17-year-old Nathaniel Wentz was sent home after signing into work in a Denver Broncos jersey last weekend. While the employer, Odyssey 1, admitted staff are allowed to don football jerseys, the policy is limited to the Seattle Seahawks “to prevent any possible conflicts”.

After he went home, Wentz called to speak to the owner, but after his call was not returned, he did not return to work and was fired on the spot.

It’s a timely reminder to ensure workplace communication is optimal in coming days – especially for workplaces that operate over the weekend. Perhaps just as important is emphasizing workplace policies on Monday, given that a Glassdoor survey seems to indicate that productivity may be lower, and a few staff may conveniently come down with the flu. You might also like:
The lighter side: Top CV lies
The lighter side: Work is but a playground
The lighter side: Gawker’s expletive-laden reaction to star employee’s resignation