It has been reported that Facebook’s professional counterpart could be released as soon as January. 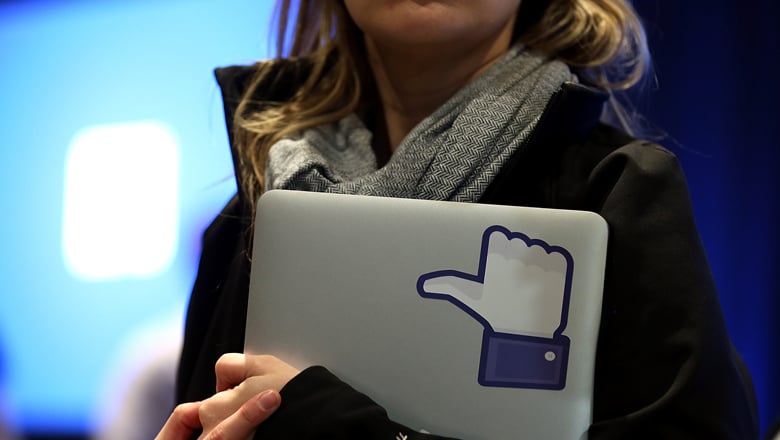 It has been reported that Facebook’s professional counterpart could be released as soon as January.

The Wall Street Journal reported that Facebook is developing a professional version, which will let users converse and collaborate with colleagues.

‘Facebook at Work’ is expected to be released without adverts, and will be in direct competition with LinkedIn.

Facebook currently has over one billion members around the globe who use the site monthly, while LinkedIn has over 332 million users across 200 countries.

LinkedIn have previously reported that users sign up to its services at a rate of over two new members per second.

Facebook staff are said to have been testing a beta version of the ad-free Facebook at Work, and a select number of users will be given access to the site after the holidays.

According to the Wall Street Journal’s sources, the tech giant has been testing a beta version of the site, and is expected to be accessible for a select number of users early in the New Year.

The service is also predicted to allow users to collaborate on documents with co-workers.

Last week, Facebook’s privacy policy was updated to make it more user-friendly and easier to understand, which is key to keeping such business documents confidential.

The site would be kept separate from personal profiles, with the service allowing only work-related posts.