Surprising secret to one company’s success

An unconventional car wash has become a resounding success after the company’s founder spotted the untapped potential of specific workers. 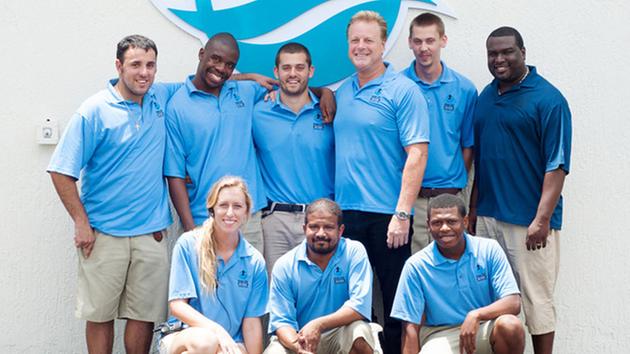 An
unconventional car wash has become a resounding success after the company’s founder spotted the untapped potential of specific workers.

The Rising Tide car wash in Parkland, Florida currently employs 43 workers – 35 of which are autistic. According to COO Tom D’Eri, his autistic workers are integral to the company’s success.

“We view autism as one of our key competitive advantages,” said D’Eri. “There are really important skills that people with autism have, that make them, in some cases, the best employees you could have,” he continued.

Typically, people with people with autism have excellent attention to detail and are good at structured tasks and following processes but there’s something else that sets them aside too.

“One young man, for example, he actually said that he couldn’t sleep at night because he was anticipating coming to work the next day – how many young people do you hear about that have that type of enthusiasm about work?” asked Lee.

In Canada, 80 per cent of adults with autism are unemployed and in America that figure rises to 90 per cent. The D’Eri family say they’re dedicated to bringing that down while empowering individuals with autism.

“We wanted to build an example, big and bold and out there, that other companies could go ahead and want to emulate," said COO Tom D'Eri.